Ask any Australian what should be in a burger, they'll give a varied answer but it'll always include that famously staining veg, beetroot.

Australian hamburger sightings started during the ’30s: a by-product, no doubt, of our blossoming post-first world war relationship with America, but it wasn’t until the 1940s that beetroot began regularly appearing alongside tomato, lettuce and onion on burgers. That was thanks largely to the openings of the Edgell and Golden Circle canneries in 1926 and 1947 respectively – but one of the more interesting theories, however, suggests the trend has its origins in pranking US troops ashore on R&R.

“Maybe it was our desire not to be Americanised?” ponders Warren Fahey, Australian folklore collector and author of Australian food history compendium, Tucker Track. “For some reason the idea of hamburger wrapping stained by beetroot juice was accepted as the sign of a great hamburger. People get quite emotional over the subject of Australian hamburgers. Some say a real hamburger must have slices of canned beetroot and others still declare its inclusion as a travesty.” 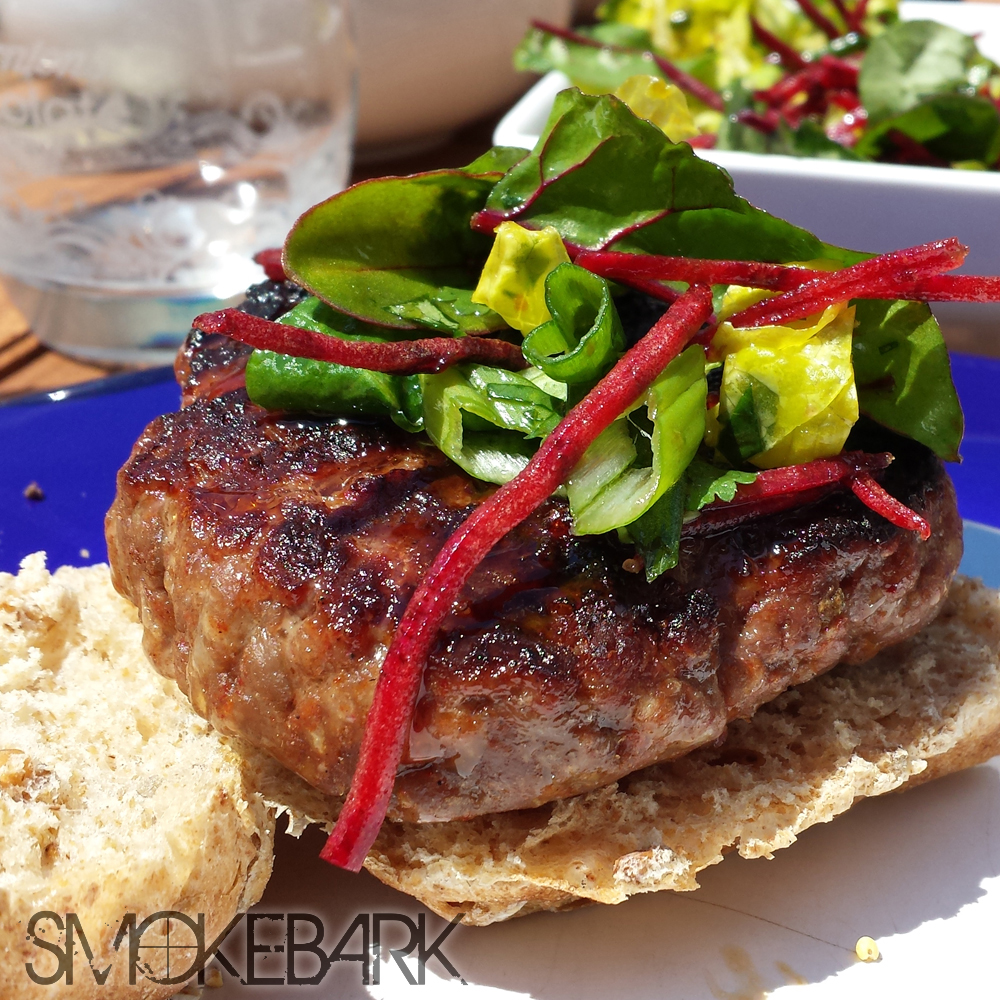 According to Fahey, beetroot on burgers had its heyday in the ’50s and ’60s. Following the simultaneous 1971 arrival of fast food’s big two – the first McDonald’s opened in the Sydney suburb of Yagoona, while Hungry Jacks, the Aussie nom de plume of Burger King, began its Aussie campaign in Innaloo, just north of Perth – the combination’s popularity began to wane, as did that of milk bars, beachside kiosks and other traditional hamburger vendors.

Despite the sustained growth of American franchises, however, Australia’s burger-with-beetroot population remains stable. Even once the big players pull their seasonal go-Aussie burgers after 26 January, the odds of finding a beetroot-enriched specimen at a neighbourhood lunch bar or new-wave “gourmet” hamburger chain remain good. 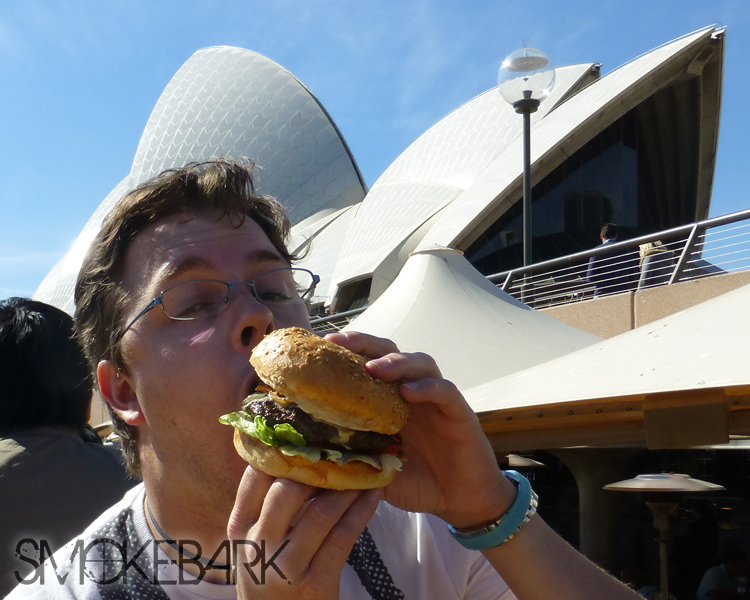