Home-brew, it's quite an art and loved by many people who have the time to bother. For those without it's down the pub for you....

Victor's is hoping to change that with their new DIY series, including three different ciders, and 2 ales. At only £24 quid per box, that's £1.25 per pint, and easily worth the work.

As the brainchild of a university student from a sleepy rural village, Victor’s Drinks has been in the pipes since way back in 2009. Officially launched in September, it’s the same team now who started back then.

"Having decided that off shelf drinks were boring, and home brew kits were too much hassle, we embarked upon making something that makes cider making easy."

All you need to do is add water and it's on it's way to awesomeness. Time will tell if it tastes good! 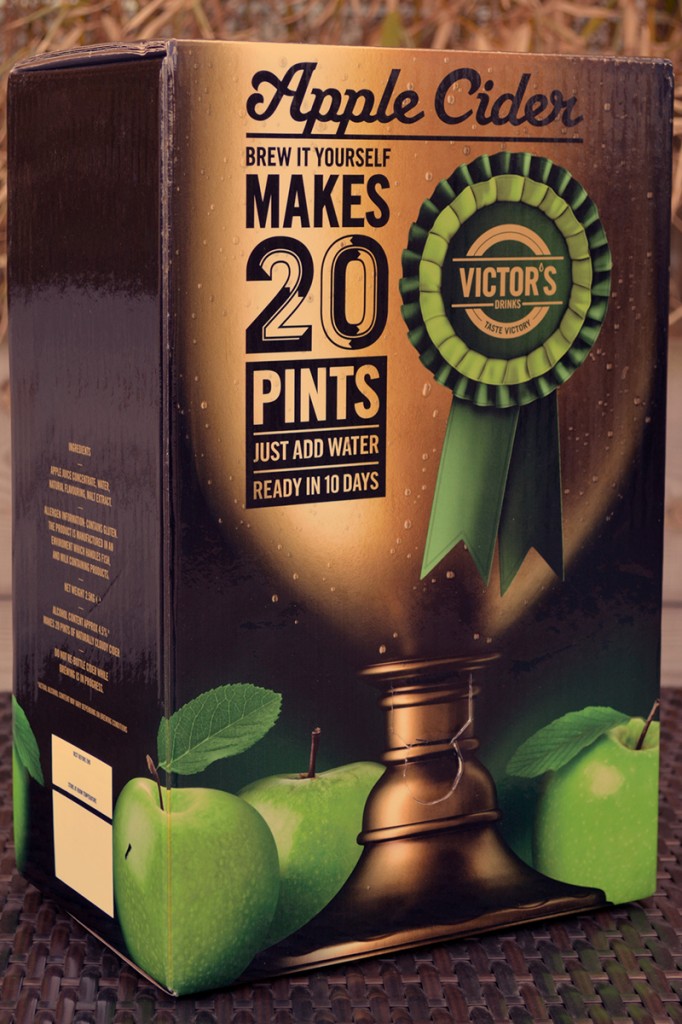 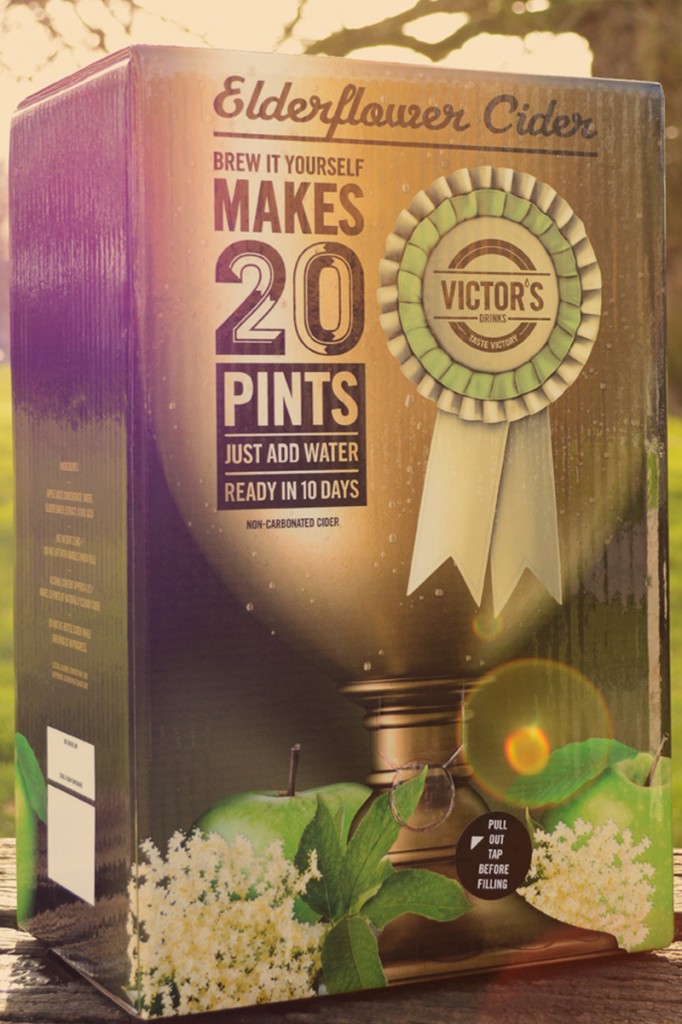 Marijuana chocolate has arrived in California

10 Valentines day treats to melt their ...