Chef and restaurateur Adam Handling will be opening the second The Frog restaurant, which will be on Southampton Street in London’s Covent Garden

I reviewed The Frog HERE even before it had officially opened , and I loved it (Plus Adam and his team too). Lots of pics, so go have a look, then come back here! 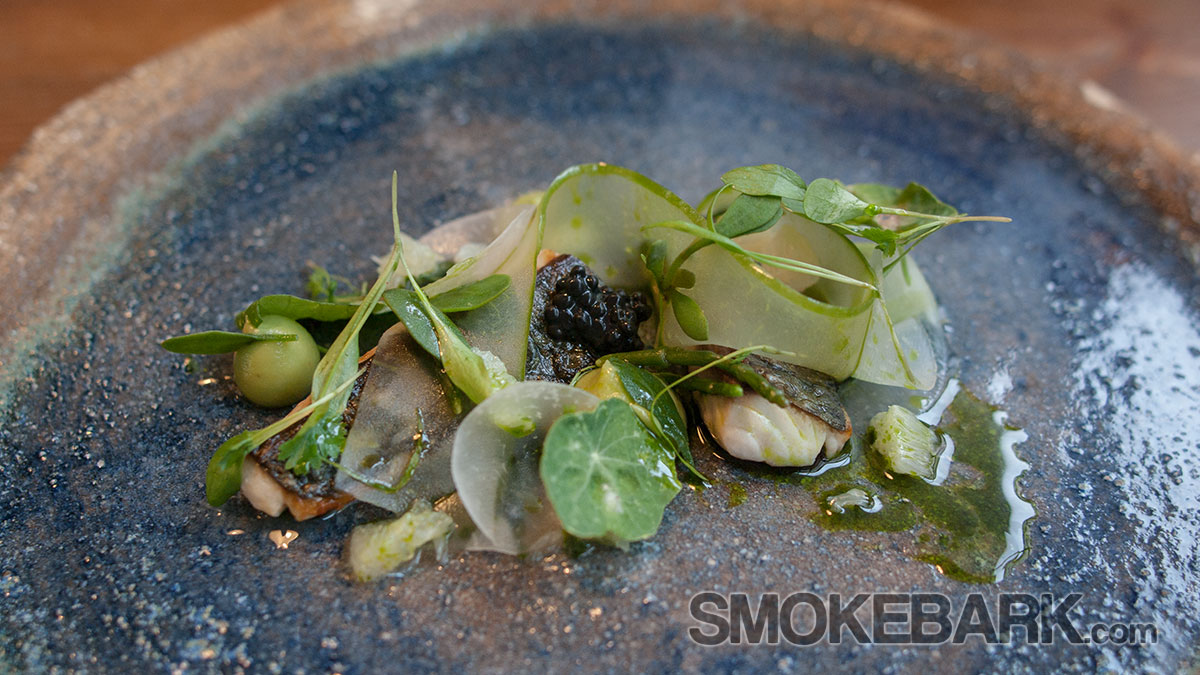 Scheduled to open in summer this year, the restaurant will act as the flagship restaurant for The Frog group, with a more formal approach than at The Frog E1. The Frog will showcase Adam’s distinctive cooking style – combining technical savvy with the best possible produce – with a sizeable open-plan kitchen, and a large private dining room in the basement complete with its own kitchen.
The Frog will have 90 covers, and will serve breakfast, lunch, and dinner all year round, with a full team of 47 staff.

“I’m hugely excited about opening the new restaurant this year. The Frog E1 has been so well-received and set the standard for The Frog as a group, and the new restaurant will be rooted in those foundations but also have its own, distinct and more formal style with its own dishes and weekly-changing menu. The new site will draw a different clientele to the first restaurant in Shoreditch, and I want it to be unlike anything else currently available in Covent Garden.” 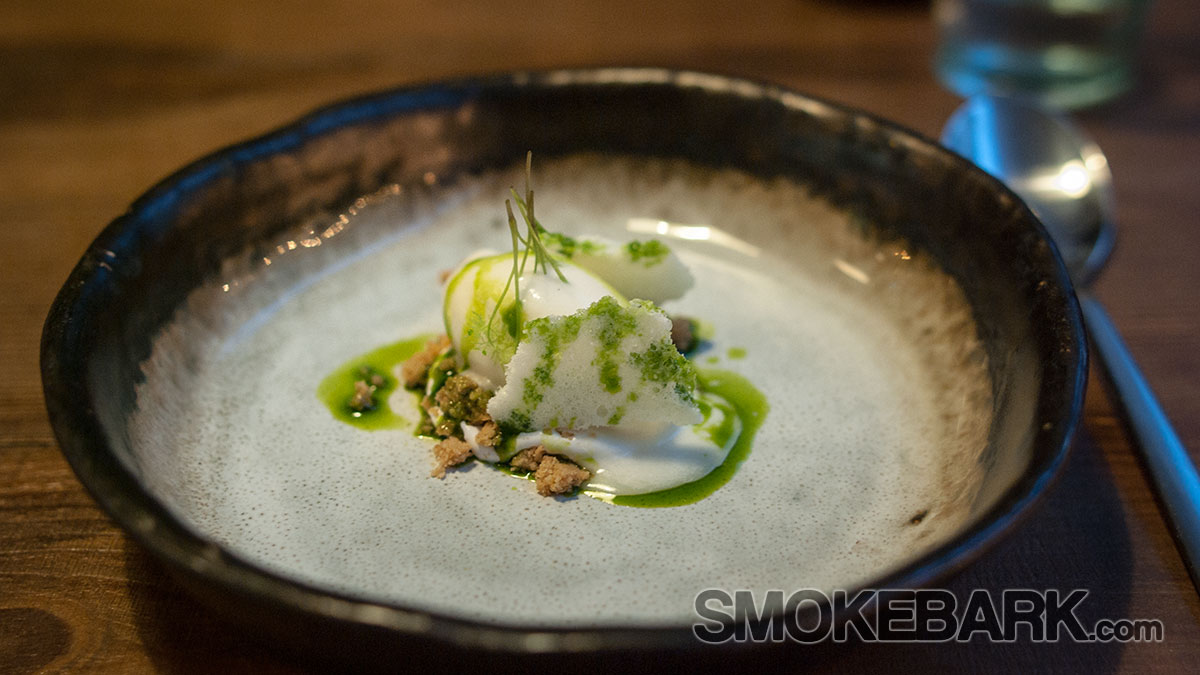 The flagship restaurant will be the second restaurant for The Frog group, who have announced that any subsequent restaurants launched will, like The Frog E1, be named after the postcode in which they are situated.
Adam is only 28 years old and has competed and won an array of culinary awards throughout his career, including Scottish Chef of the Year, Newcomer Restaurant of the Year, the British Culinary Federation’s Chef of the Year in 2014, Scottish Young Chef of the Year, and was tipped as one of the “30 under 30 to watch” in the 2013 Acorn Awards. This year, the restaurant has been shortlisted for “Best Newcomer” in the 2017 Catey Awards, the results of which are to be announced in July. Adam has also appeared on multiple television programmes, including MasterChef: The Professionals, Great British Menu and Saturday Kitchen. 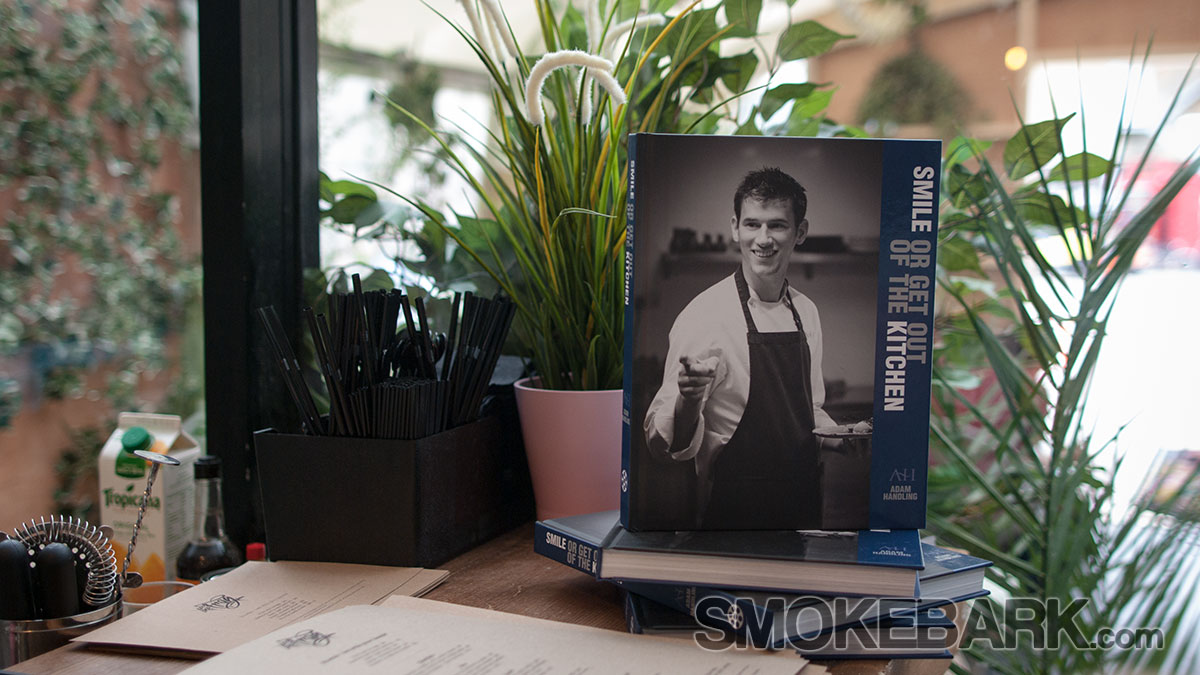 SMOKESTAK calls in the summer with new ...