This Sunday 24th May Jason Atherton and The Social Company a series of collaborative lunches and restaurant previews in aid of Hospitality Action.

All six of Atherton’s established London restaurants will participate, welcoming top chefs from the UK’s dining scene at Pollen Street Social, Little Social, Social Eating House, Berners Tavern at Edition Hotel, City Social and Typing Room. Social Wine & Tapas will be offering guests a ‘first look’ before it opens to the public, and an exclusive preview of Sosharu, Atherton’s upcoming Japanese restaurant, will also be hosted at City Social. 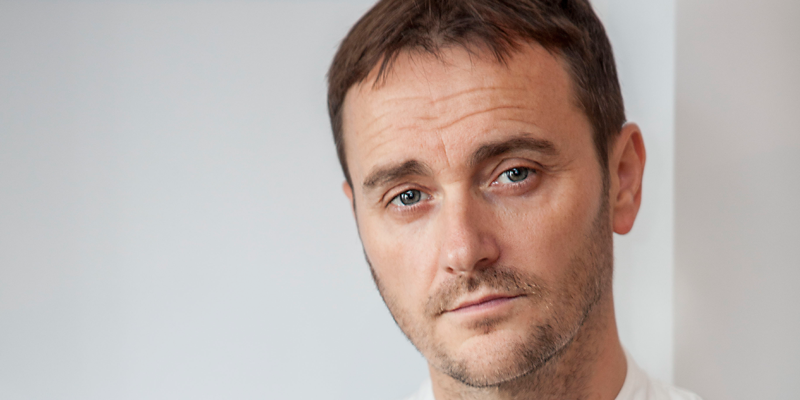 The Social Company chefs, together with their guest chefs, have created bespoke menus with matching wines, all promising a truly fantastic gourmet experience for one unique service. At his flagship Michelin-starred restaurant Pollen Street Social, Jason Atherton and his former boss and mentor Pierre Koffman (Koffman’s) will host a very special lunch recreating some of Koffman’s classic dishes. Over the road at Little Social, Cary Docherty will be joining forces with Robin Gill (The Dairy) and Paul Hood will be joined by Isaac McHale (The Clove Club) at Michelin-starred Social Eating House. Stephen Terry (The Hardwick) will make the journey from Abergavenny to cook alongside fellow Welshman Phil Carmichael at Berners Tavern at The London EDITION hotel. At Typing Room in Town Hall Hotel, Lee Westcott will cook with Tom Aikens, who gave him his first job at the tender age of sixteen. At Michelin-starred City Social, Paul Walsh will partner with Ollie Dabbous (Dabbous). 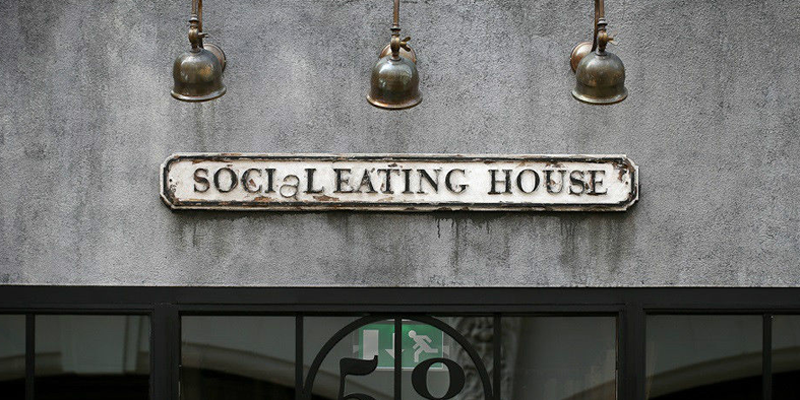 Two preview events will also feature in Social Sunday. A day ahead of its official opening on 8th June, Social Wine & Tapas will offer a sharing style menu by head chef Frankie Van Loo, with wines matched by Laure Patry, executive group sommelier. This autumn Atherton will launch Sosharu, a Japanese restaurant in Clerkenwell. An exclusive preview menu of Japanese dishes has been created by head chef Alex Craciun, to be offered to just 24 guests in the private dining room at City Social for the event; the hottest ticket in town.

We want to lead by example as a high end restaurant group. The people who have the least time are the people we want to be involved, which is why I decided to do it on only one day. Our dream is that once a year all other chefs close their restaurants and everyone teams up to raise as much money as we possibly can.

Each lunch will be a ticketed event, priced between £90 and £135 per head depending on the restaurant, with all proceeds raised going directly to Hospitality Action. All chefs and front of house staff will be donating their time and working for free on Social Sunday. As a patron of the charity, Jason Atherton hopes to raise around £60,000 from Social Sunday ticket sales, plus additional funds through prize auctions on the day. This is the inaugural event, with Atherton planning to host fundraising events on the first Sunday of June annually.
Social Sunday are on sale now. Bookings will be handled by The Social Company central reservations via email: socialsunday@thesocialcompany.co.uk

The Truscott Arms is dressed to impress ...