Korean food is the new Mexican food in London this year, and JinJuu is knocking the Kimchi out of everyone else.

It seems I'm not able to visit any London street without there being a Mexican style burrito bar or taco shop, and whilst I'm not really complaining (my love for all things Mexican extends further than most) it is refreshing to see the new players on the street giving us the next 'big thing'. Not that JinJuu is particularly big mind - nestled between all out American diners and posh-ish Oyster houses, Judy Joo's new restaurant is a petit but comfortable affair in Soho's Kingly Street. 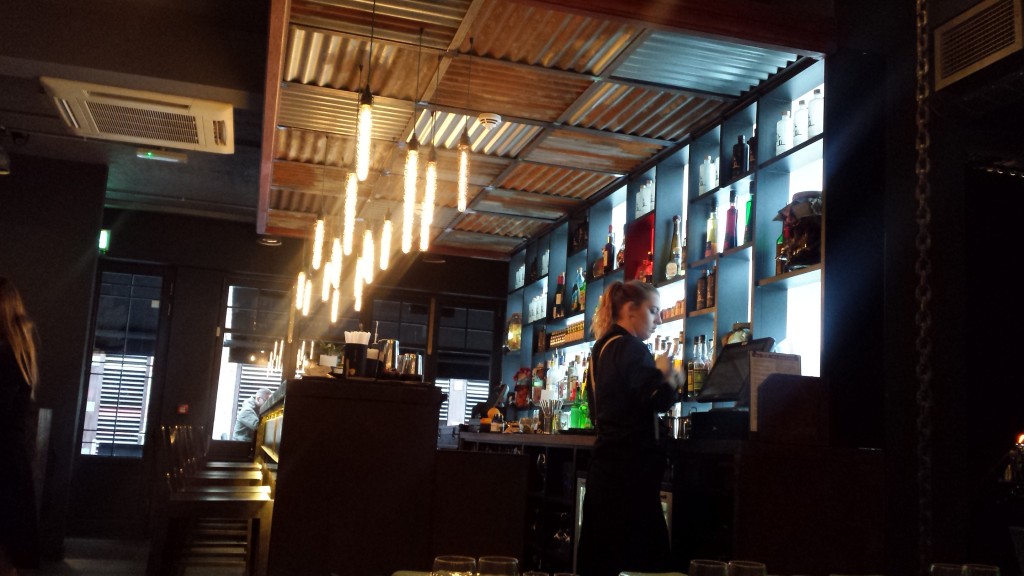 JinJuu is the Brainchild of American-born Judy Joo, a chef and host of the new and hugely successful cooking and travel show, “Korean Food Made Simple”, which premiered on the Cooking Channel in the United States in April '14 and on the UK’s Food Network in January '15. This new found attention has brought her clearly into the limelight of London's foodies, and with a focus on quality as opposed to quantity, she's remained true to her vision and is bringing something special to our palates.

Another escapee of the city trading world, Iron Chef Judy Joo decided to pursue her true passion and enroll at the French Culinary Institute. She honed her skills, and went on to work as a Recipe Developer and Contributor at “Saveur Magazine”, and after at renowned restaurant Gordon Ramsay.

We were out for the day and having planned a Champagne Afternoon Tea at the Cavendish Hotel later on, we went for the fish taco, and boy are we glad we did - certainly not what we were expecting but we're thankful we tried it. Great mouthfuls of fresh, crisp, soft and tasty food. Just what we needed!

This stylish restaurant's approach to dining is refreshing. We felt cared for, all the staff were polite and attentive, and were more than happy to take a minute to talk through the menu and recommend things we might enjoy.

Not only is their food good, but this tea blew out socks off - how so much fruity flavour got into a pot of tea we'll never know, but it really hit the spot on a chilly day. We can't remember the name of the fruit, but apparently a cross between an orange and a grapefruit. You'll have to go see for yourself! 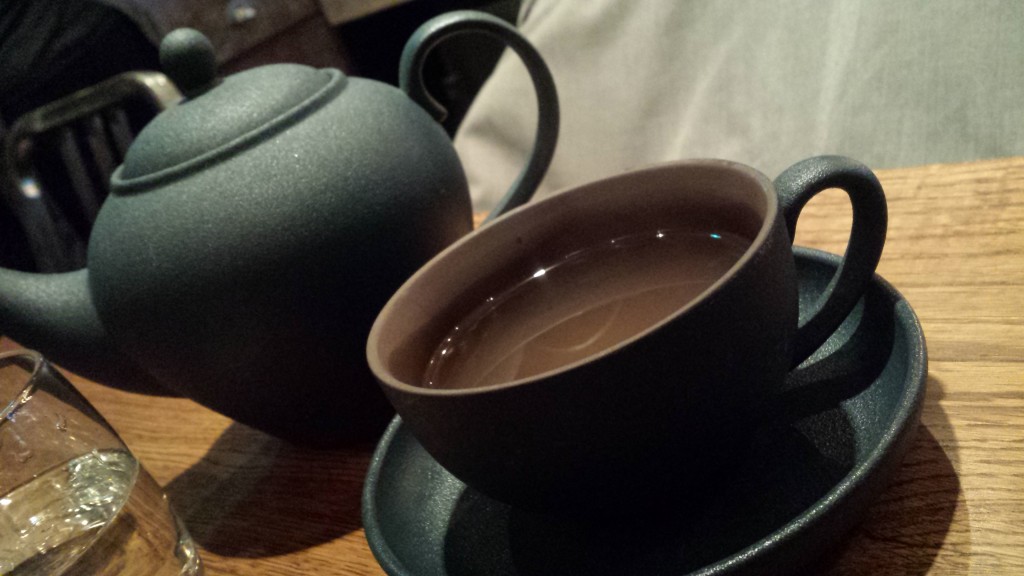 Others have been fairly disparaging of this restaurant, mainly due to it's TV-chef links, but while it may not be the best Korean in town it was certainly great for us and with two happy faces left at the end, we're more than happy to recommend you visit soon. Go try, it's the new burrito!

An authentic slice of Naples - Rossopomodoro

The Botanist comes close to a great ...