Le Chabanais is taking now bookings for opening 25th May

The opening of Le Chabanais, from the team behind France's celebrated restaurant Le Chateaubriand, is now set for 25th May.

London is buzzing with the news, and happy hopefuls have been eager to get a booking to this culinary gem. Reservation lines are also now open for diners. To book please call 020 7491 7078. 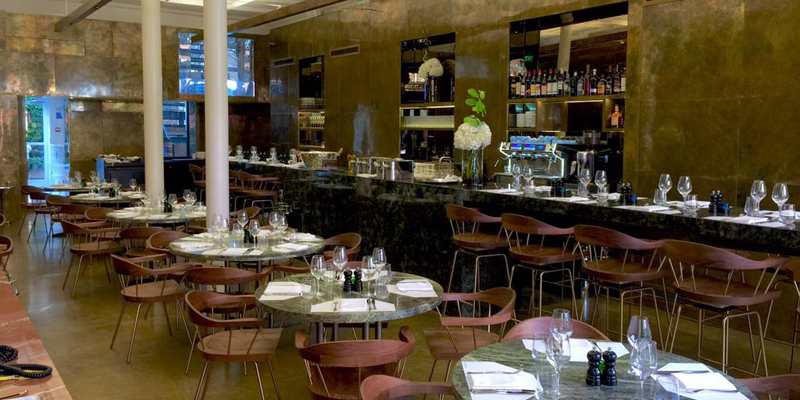 On 25th May, the team behind France's celebrated restaurant, Le Chateaubriand, will open a new restaurant on Mount Street in Mayfair. The restaurant, named Le Chabanais (8 Mount Street, London W1) has been conceived by film producer Varun Talreja together with Le Chateaubriand's self-taught Basque chef owner Inaki Aizpitarte and his partners Franck Audoux and Laurent Cabut. Le Chateaubriand’s head chef, Paul Boudier will head up the kitchen while Kevin Lansdown, former General Manager of Scott's in Mayfair, will oversee the operation of the restaurant. 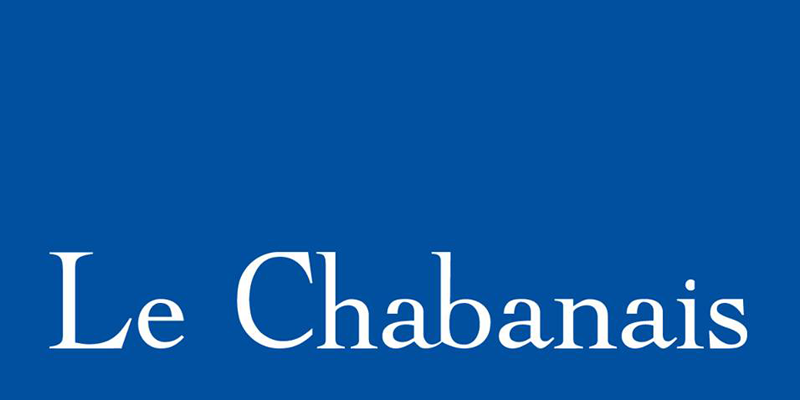 The restaurant, which takes its name from an infamous Belle Époque absinthe den, has been designed by Clément Blanchet, the architect responsible for the design of The Serpentine Summer Pavilion in 2006 together with Rem Koolhas. The striking brass and marble dominated ground floor dining room will seat 90 guests alongside a private dining room seating up to eight guests. Here, Paul and his team will offer a menu inspired by the food served at Le Chateaubriand which will be focused around available fresh European ingredients alongside a concise wine list. A short menu of French inspired classic cocktails will be served downstairs in the bar. 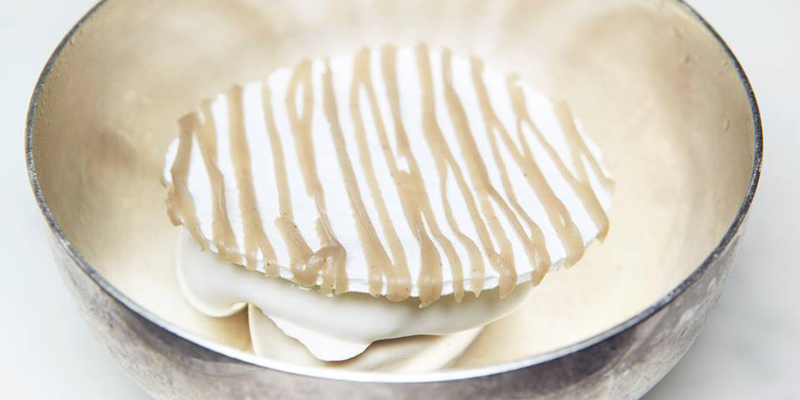 Le Chateaubriand’s self-taught chef owner Inaki Aizpitarte has come to be regarded as a leading exponent of France’s recent “bistronomy” movement offering haute cuisine at affordable prices. As a result, he and his restaurant Le Chateaubriand – currently ranked No.27 in the World’s 50 Best Restaurants – have served to rejuvenate the Paris and wider French dining scene. 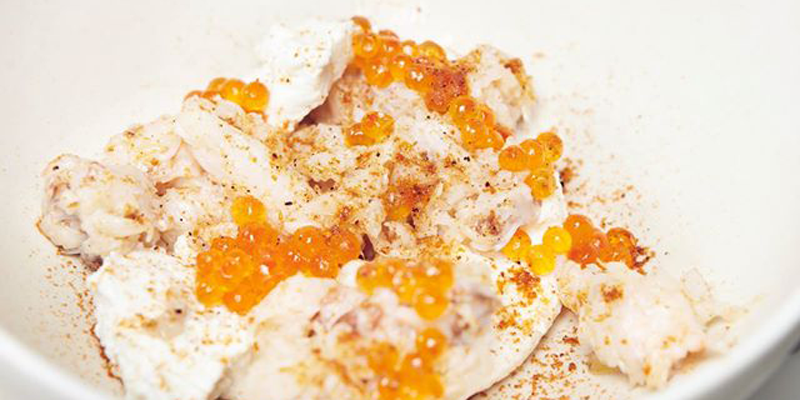 Over and above the ground-breaking and elegant food, Inaki himself is as French as they come, and a real champion of his culture, food and athmosphere. Here he is proving he knows how to party, and some more background to this superb chef.