The Limehouse Basin Social Market gains strength as people step out for summer fun by the water, certainly a boost for the wider community.

Nestled on the banks of the Thames Path just west of Canary Wharf the Limehouse Basin is a Victorian gem whose arches are home to a growing set of visitors proving this industrial landscape in the heart of Tower Hamlets is an oasis of running paths, restaurants, cafes and more. The 25th June sees a plethora of exciting stalls to visit, and I'll be down there seeing whats going on in this ever more popular destination.

Here are some photos from recent markets there, looks like loads of fun, I await with eager anticipation! 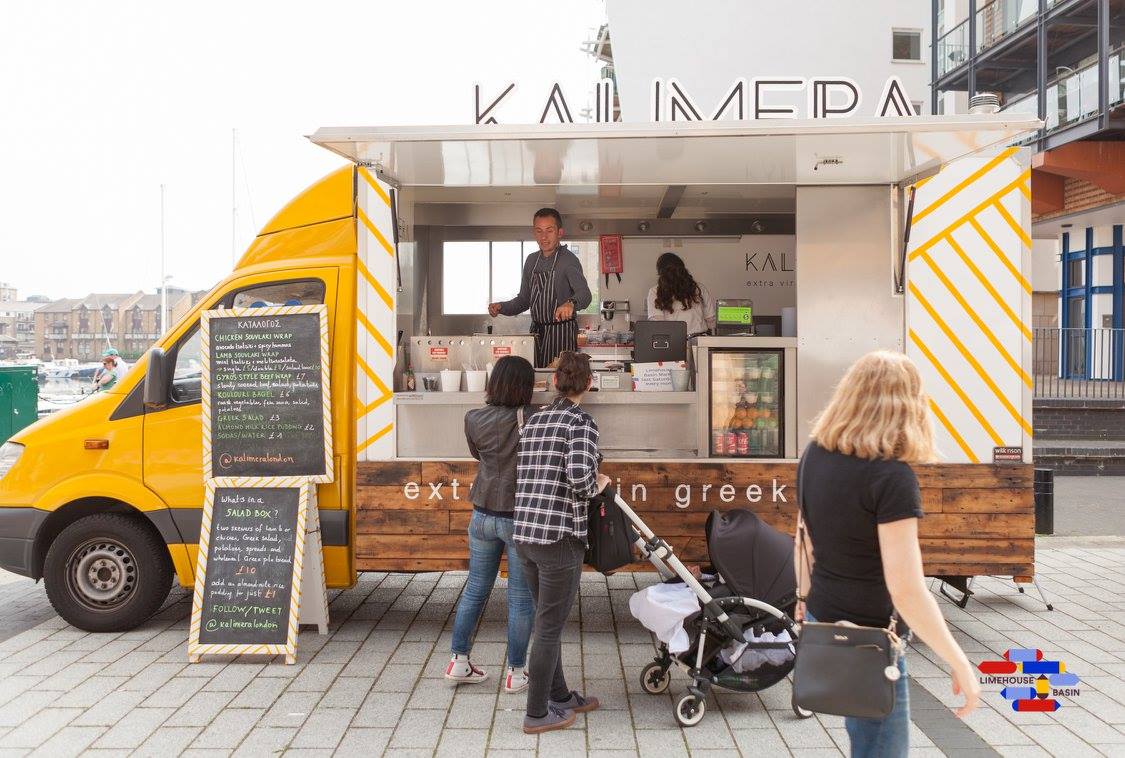 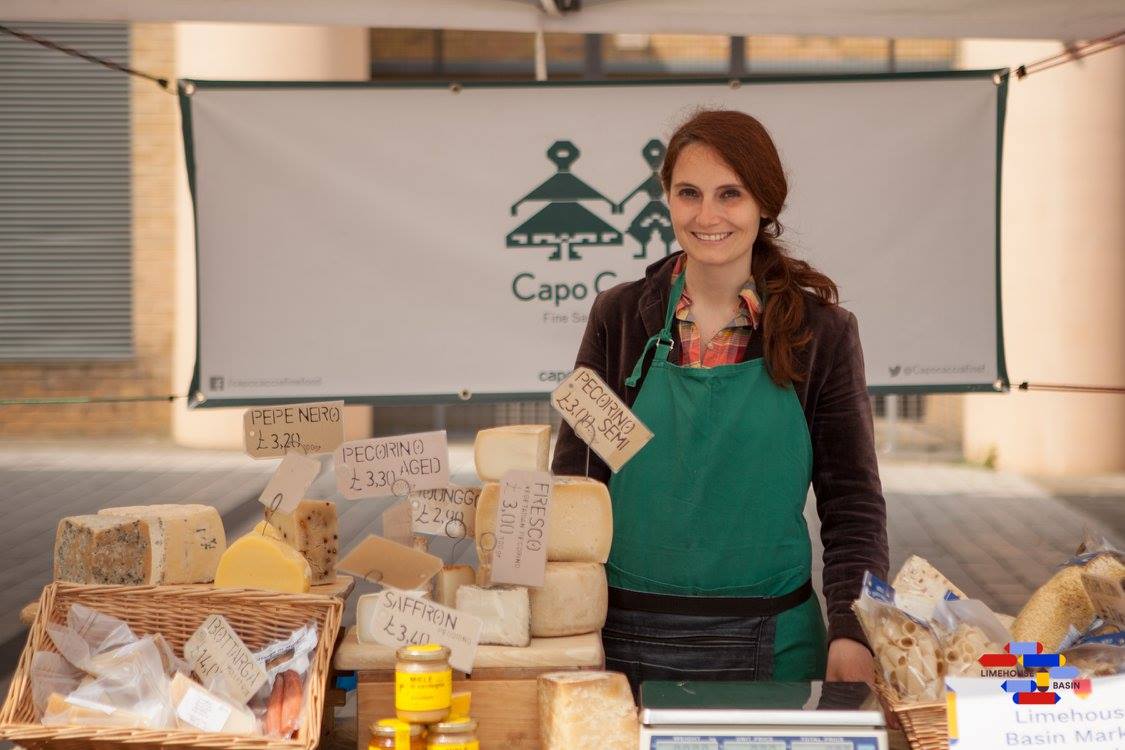 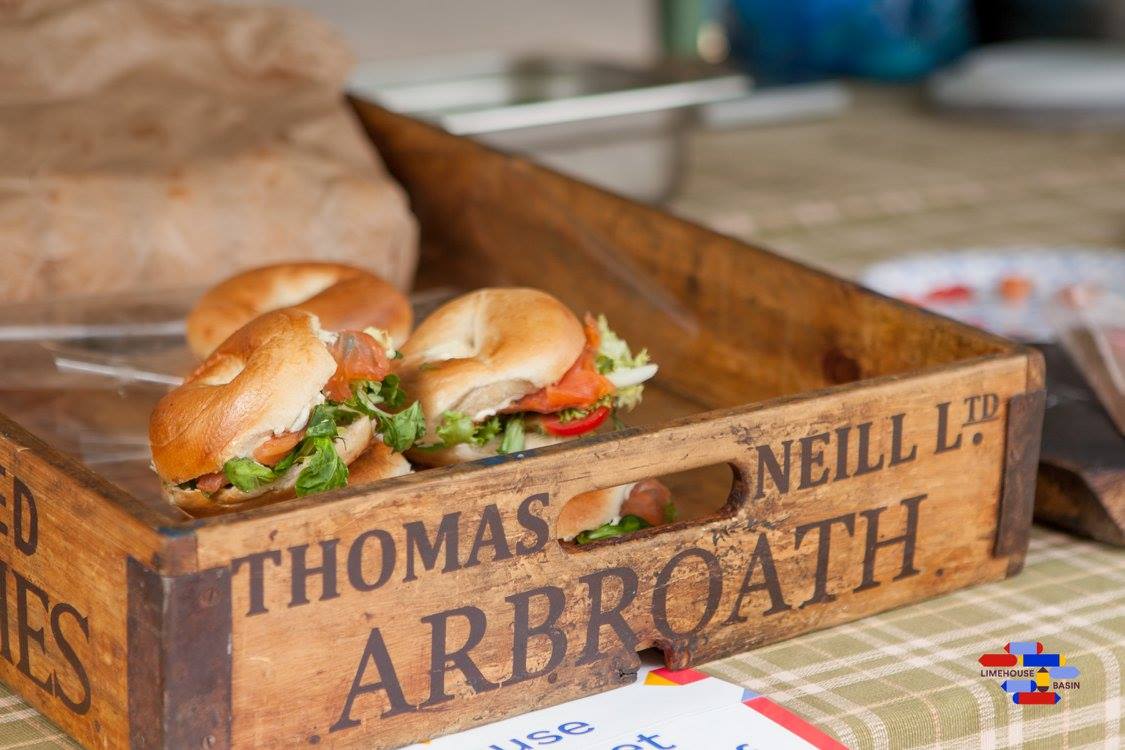 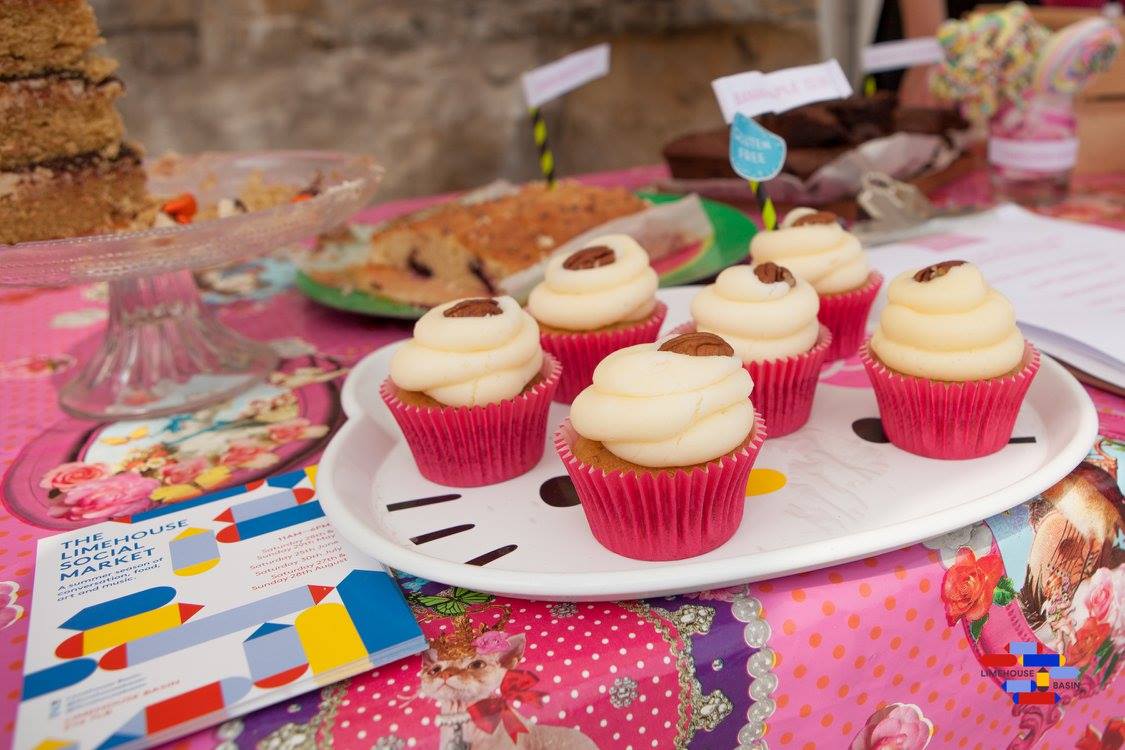 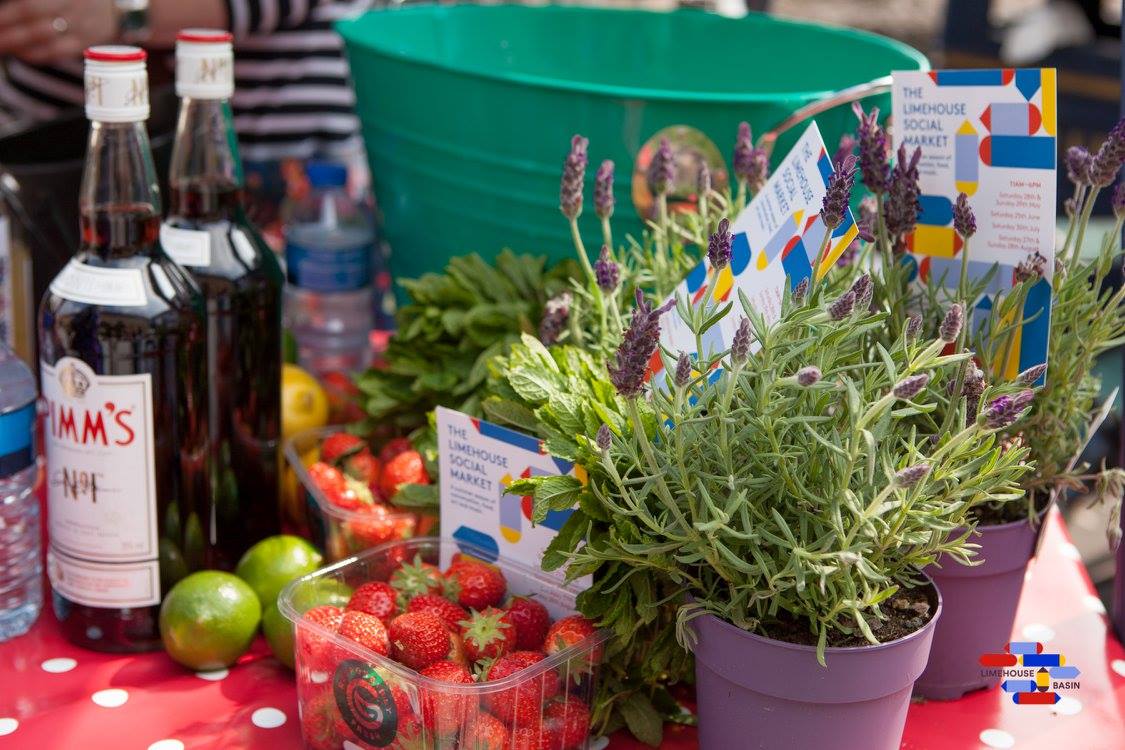 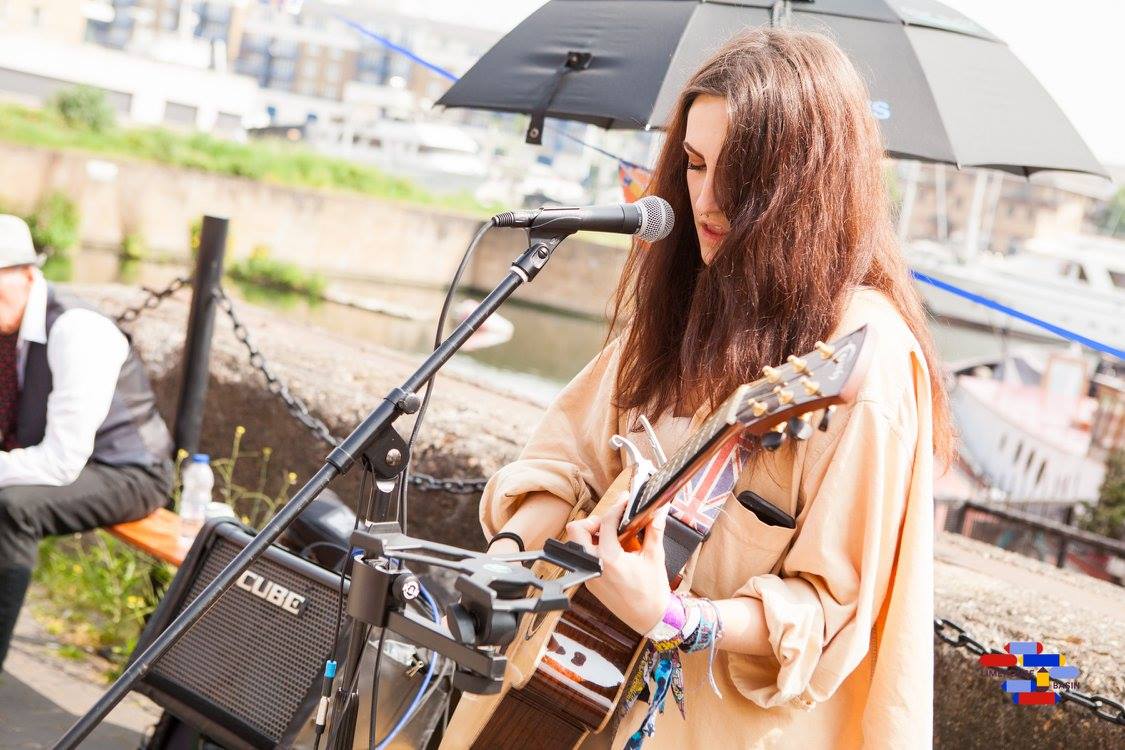 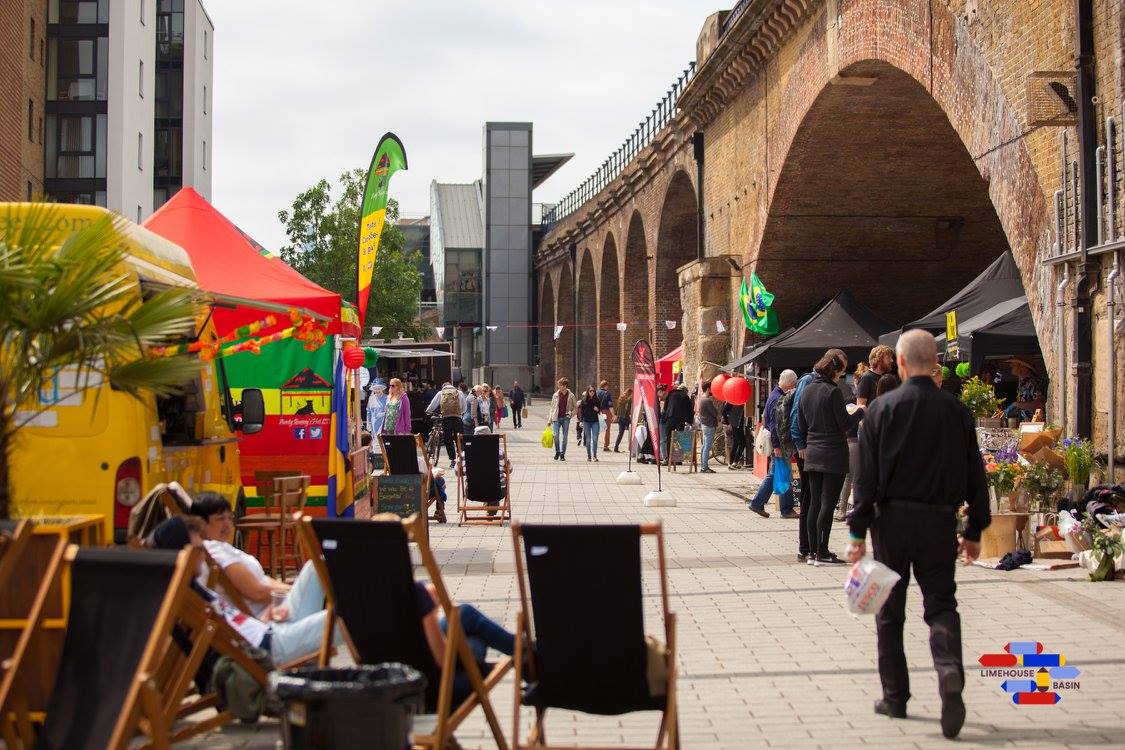 The Limehouse Social is at Limehouse Basin, E14 7JZ.
Just 2 minutes away from Limehouse DLR under the arches facing the Basin.