This September will see London’s Tobacco Dock billowing with smoke, the sweet scent of BBQ in the air and swarming with another stellar line up of chefs for the third Meatopia UK.

The weekend, which hails from the original American Meatopia created by the late, Josh Ozersky, will give hundreds of meat lovers the chance to experience food from some of the world’s leading chefs as they cook with their favourite meats, explore whole carcases and create signature dishes you simply wouldn’t be able to experience anywhere else. 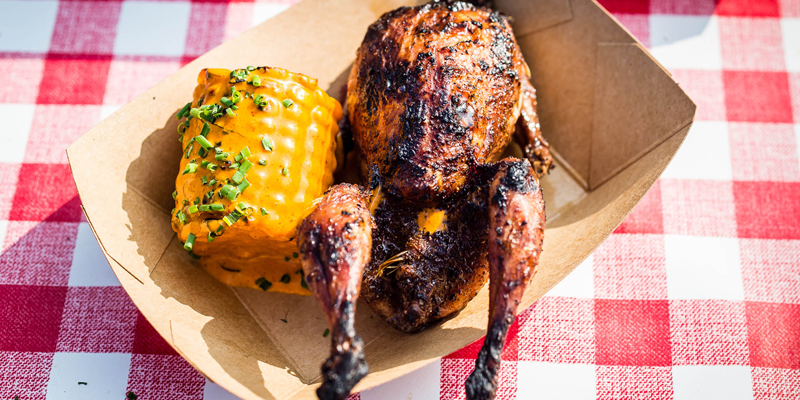 NEW CHEFS for this year will include: up and coming Welsh pairing Samantha Evans & Shauna Guinn (Hang Fire Smokehouse) who having spent a year on a road trip around the States are passionate about southern style BBQ and more recently won the BBC Food & Farming ‘Best Street Food’ award; Jock Zonfrillo (Orana, Australia) all the way from Adelaide but originally from Scotland; rising star Joseph JJ Johnson (The Cecil, Harlem) becoming known for pairing unique flavour combinations with interesting techniques from across the continents, Uri Navon (Machyenuda, Jerusalem) who named his restaurant after Jerusalem’s Shuk Machane. 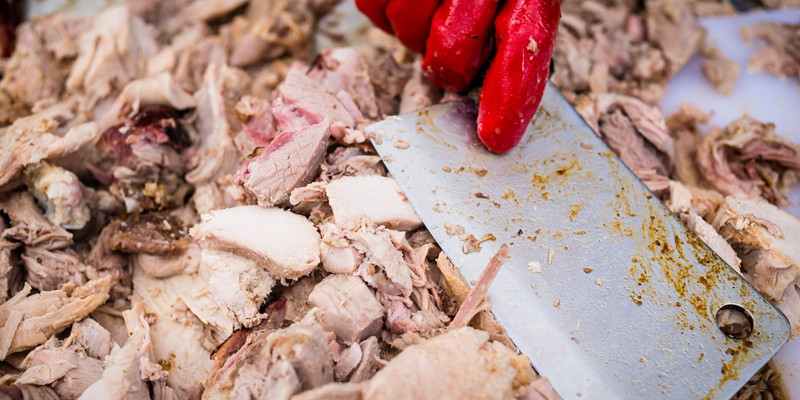 Yehuda market where they source their meat and vegetables and is the sister restaurant to Palomar (London), and José Gordón Ferraro (Bodega El Capricho, Spain) famed for his beautifully marbled steaks from carefully selected oxen left to graze for up to 15 years and hung to cure for up to 90 days. 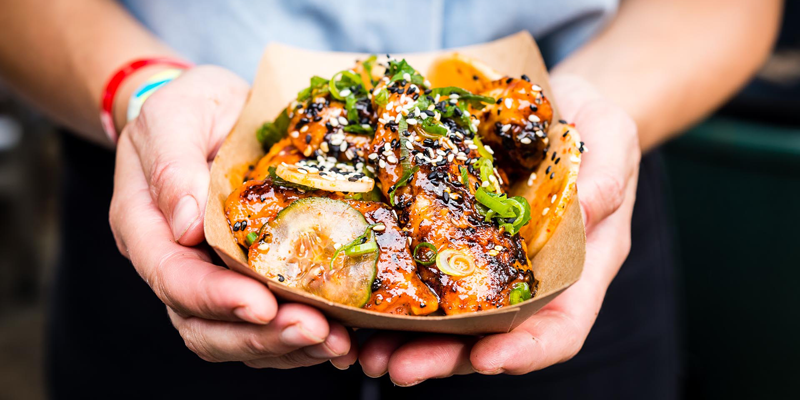 NEW for this year will be CRAFTOPIA, an area devoted to craft beer, curated by Melissa Cole, author of Let Me Tell You About Beer. Melissa will be showcasing the ultimate beer and food pairings as well as staging some live brewing. 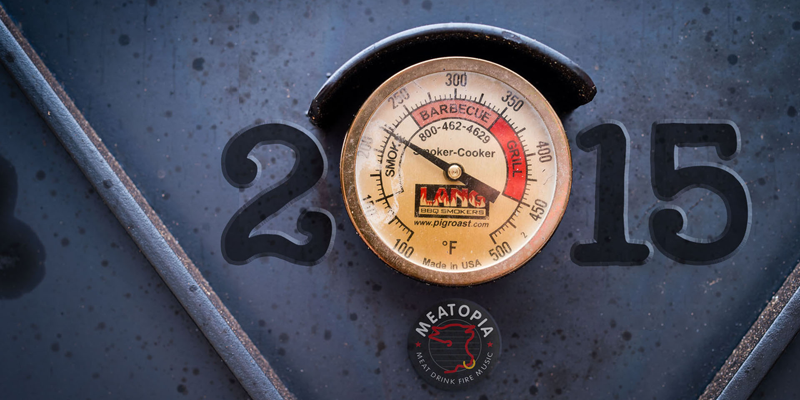 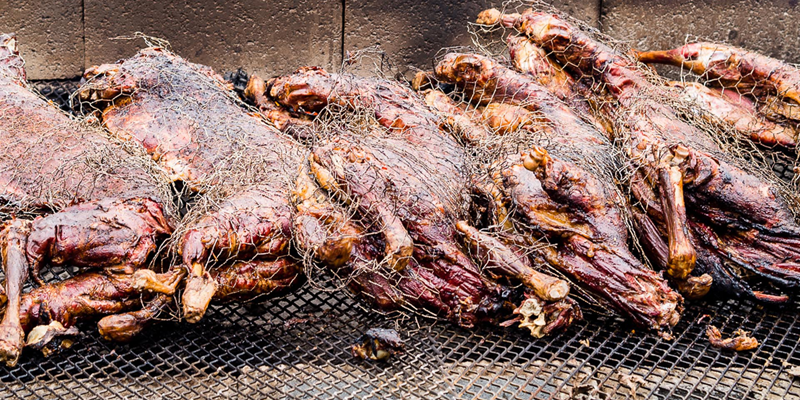 There will be over 40 chefs in total as well as an array of bars, where feasters can indulge in a variety of beers, aged spirits and a fine selection of wines. Other features will include: A Turner & George working butchery teaching visitors how to cut meat properly, as well as the Cutting Room Stage curated by DJ BBQ, including Dario Cecchini and Ginger Pig. There will also be another eclectic programme of music from brass bands to cabaret and carnival tunes to sets from top DJs. 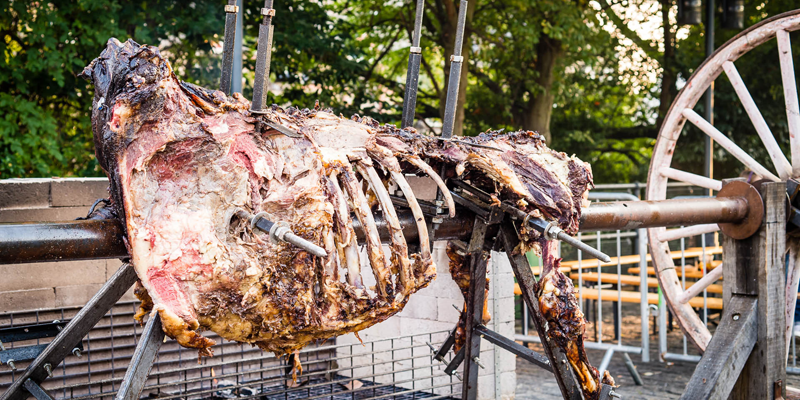