Wignall will take up his new role with Brownsword Hotels on 4th January 2016, and is set to leave the two Michelin star Michael Wignall at The Latymer at Surrey's Pennyhill Park hotel at the end of December this year.

In addition to leading the kitchen at Gidleigh Park, Wignall will also consult across the food and beverage offering for ABode Hotels.
The appointment is a coup for Brownsword, which has been on the hunt for a replacement for Caines, who himself holds two Michelin stars at Gidleigh, after he announced that he was moving on to focus on the development of Courtland House in Lympstone, Devon, which he has acquired with the help of outside investors. 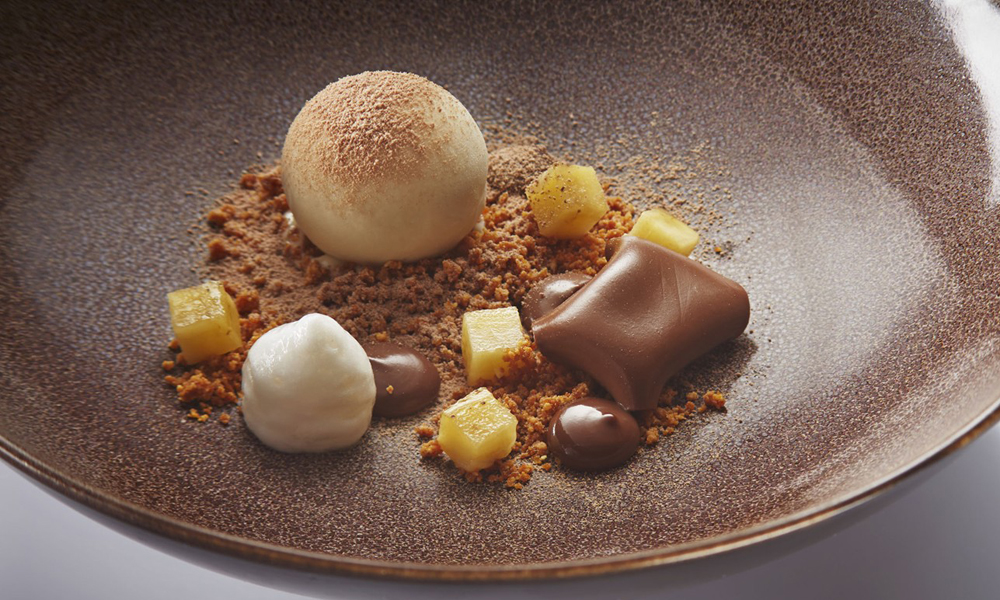 Caines' final service at the five red AA star, 24 bedroom Gidleigh Park, which he joined 21 years ago, will be on 3rd January 2016.

Commenting on his move, Wignall said:

“Gidleigh Park enjoys an enviable record of excellence and I’m very much looking forward to joining the team and working together. It’s with sadness that I leave the talented team at the Latymer, but I go with an enormous sense of pride from everything we’ve achieved together”.

Andrew Brownsword, co-owner of Brownsword Hotels, added: “We’ve taken our time to find the very best successor to Michael Caines, someone we are confident can build on the solid foundations and great reputation that the iconic Gidleigh Park enjoys. We’re excited about the future and are delighted that Michael is to join us, having long admired his outstanding talent at the Latymer and before then at the Devonshire Arms and look forward to a successful partnership ahead."

Danny Pecorelli, managing director of Exclusive Hotels and Venues, which operates Pennyhill Park, said: “We are incredibly proud of everything that Michael [Wignall] has achieved during his time with us. He is a hugely talented chef and his natural flair in the kitchen, expertise and passion for food has led to the Latymer becoming one of the best restaurants in the UK and a true destination restaurant. I have absolutely no doubt that he will continue to do great things at Gidleigh Park."