With crab season just getting into full swing, Randall and Aubin's Crabstock celebrates with a fantastic festival crab related goodness.

From the 25th May Chef Ed Baines will be preparing four different rather delightful special dishes, one to run each week, and focusing around crab.

Randall and Aubin run an environmentally sustainable business. Whether it is sourcing a new product or supplier or understanding the impact of the waste we must recycle, how it impacts their environment come first. They're passionate about their eco-friendly approach and the importance they place on food provenance and transparency. 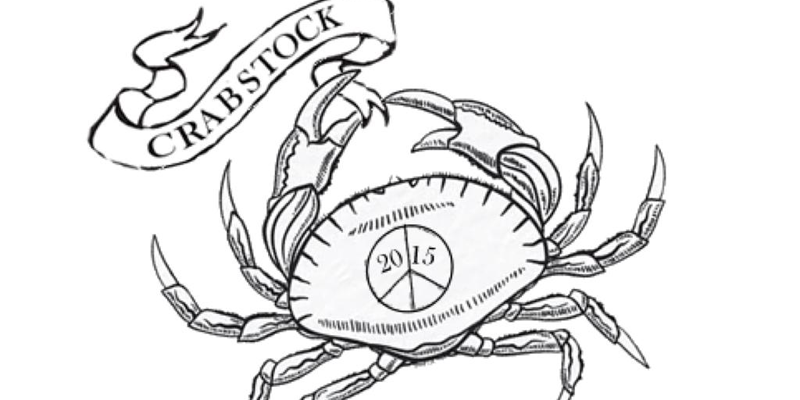 So what are you waiting for - the best ingredients cooked by the best chef in the best seafood restaurant - get yourself down there!!!

From age 16, Ed pursued his childhood passion for food - and an apprenticeship with Anton Mosimann at The Dorchester lead Ed to France to cook on the world's most exclusive luxury yacht The Wind Sprit, associated to The Hermitage Hotel Monaco. After 18 months spent at Hermitage Hotel in Queensland Australia developing fine dining, Ed returned back to England to work with Simon Hopkinson at Bibendum and then on to the iconic River Café. 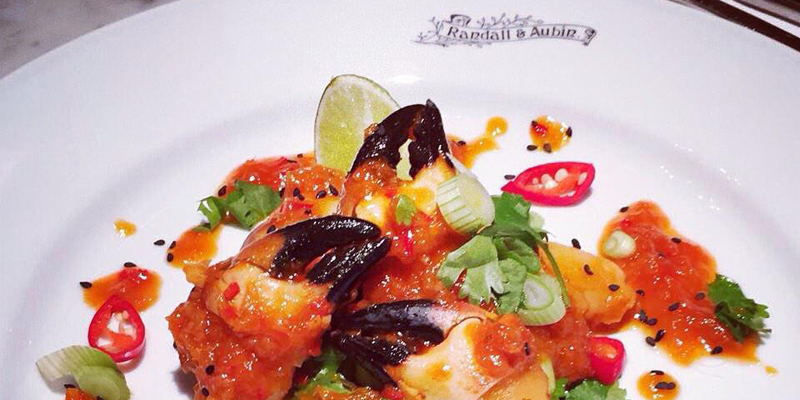 Following this solid platform of training he was invited to work as the official Armani chef both in London and overseas, before being approached by Mogens Tholstrup to open the award winning Daphne's in South Kensington, where he remained as Head Chef for three years.

Following the huge success of Daphne's, Ed met his current business partner, James Poulton, and the pair created and opened Randall & Aubin, Soho, One of London's most popular restaurants.

Ed Baines was spotted for a media career in 1998. He is a prolific and natural television chef with a raft of appearances and three of his own titled series. Ed has appeared in many BBC, ITV & C4 cooking shows and is well known for judging seven series' of ITV 1’s successful programme Britain’s Best Dish, regularly drawing in viewing figures in excess of 3 million. He also delighted in participating in BBC2's Country Kitchen cook off with regular visits to Britain's greatest agricultural shows. 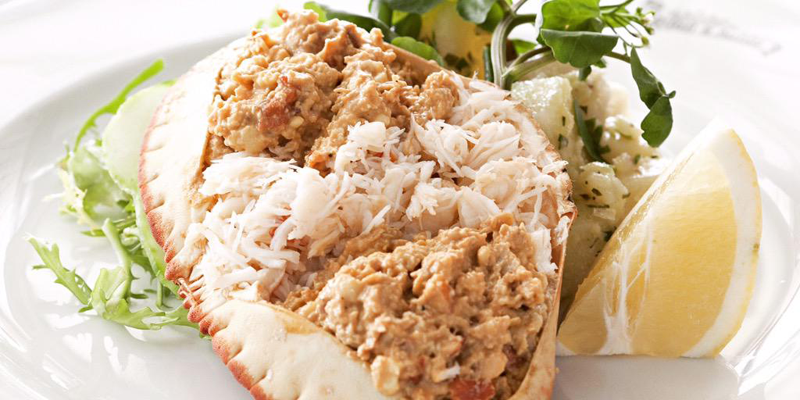 Ed has had many positive brand associations and national advertising campaigns. He also represents and assists international brands in the catering industry, and is well known in Australia, NZ, Canada and the UAE.

Ed has written two best selling books published by Kyle Cathie: Entertain (2001) and Best of British (2009). Ed lives in Wandsworth with his wife and two children, and is currently working on his third book…