Strut & Cluck co-founders, Amir and Limor Chen, are delighted to announce they'll be opening a restaurant in Shoreditch in Spring 2016, in celebration of their hero ingredient – the magnificent turkey!

Strut & Cluck was developed by Amir's wife Limor along with Ray Kelvin, the founder of Ted Baker. Amir and Limor's goal was to open a new restaurant proudly sharing their home recipes, which fuse flavours from their eastern Mediterranean heritage and seasonal ingredients that are full of goodness.

Amir was co-owner and CEO of the well know Apostophe chain from 2004 till 2014, and now with 22 locations it's one of London's most successful café establishments. He's on the advisory board of Soupologie and Yoyo; I'm sure he knows how to run a successful business.
It's this previous fortitude that makes the difference between one-trick-pony and a successful restaurant, I'd propose Amir and Limor are firmly settled in the latter.

With its hero, turkey, served in new and exciting ways alongside seasonal ingredients full of goodness, they needed to make sure their supply chain was as good as their front of house. Recognising the first question from most foodies lips is "what's the provenance please?" going free-range was their only decent option.

All the wheat harvested upon the 700 acres of arable land at Forest Lodge is used as feed for all their turkeys, which is mixed at a local mill providing a feed with maximum traceability.
The birds are then matured (just like you do with a beef steak) for between 1 and 3 weeks, producing a premium bird, and further complementing the birds flavour and texture. 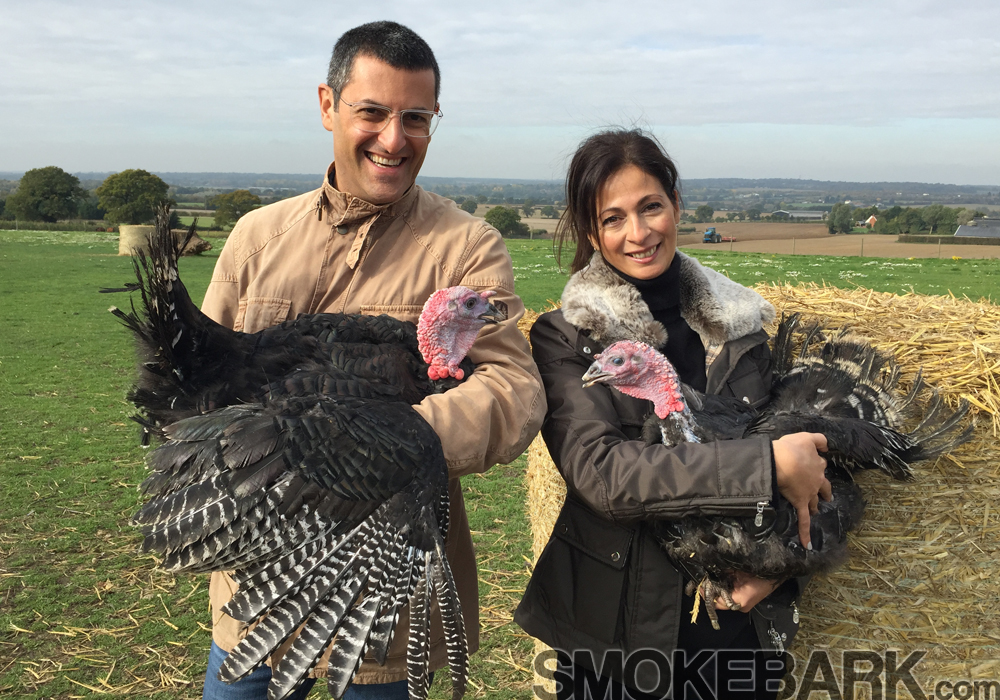 They've got tons of room to roam around outside, and even a lovely barn to wander in and keep warm in as winter moves closer. 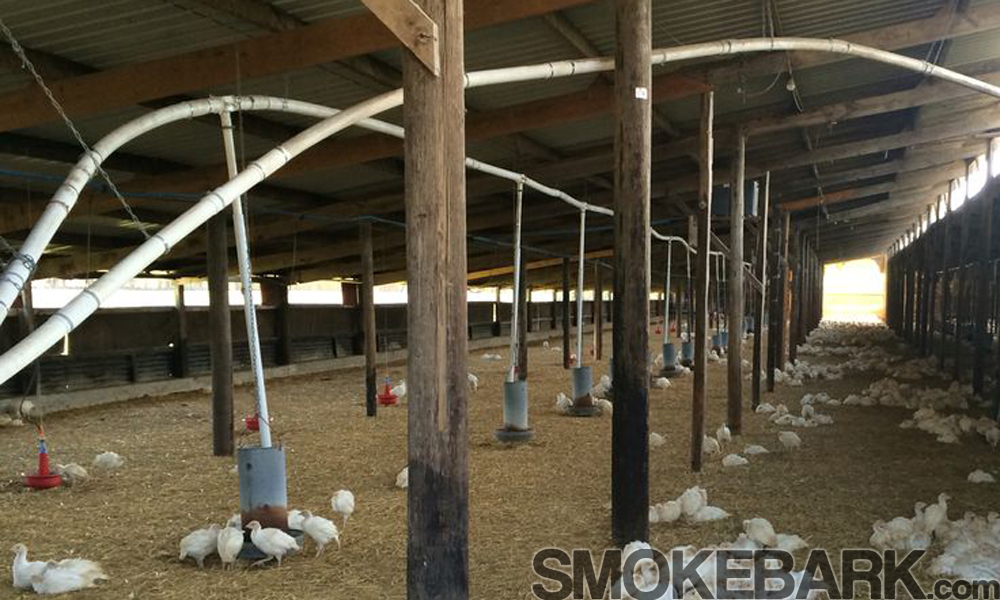 With such care and attention it's great to see they're treated with the same respect at their destination. Strut & Cluck marinate the birds for 24 hours with flavours inspired by Amir and Limor’s Eastern Mediterranean heritage. Limor started cooking turkey for her family as a healthy alternative to chicken and quickly discovered the versatility and flavour of this superfood.

Lovely menu items will feature such as Josper-Grilled Turkey Drumstic marinated in the family spice blend with roasted vegetables & herbs, tahini, pomegranate molasses and schug (a pepper based chutney which varies wildly from chef to chef) 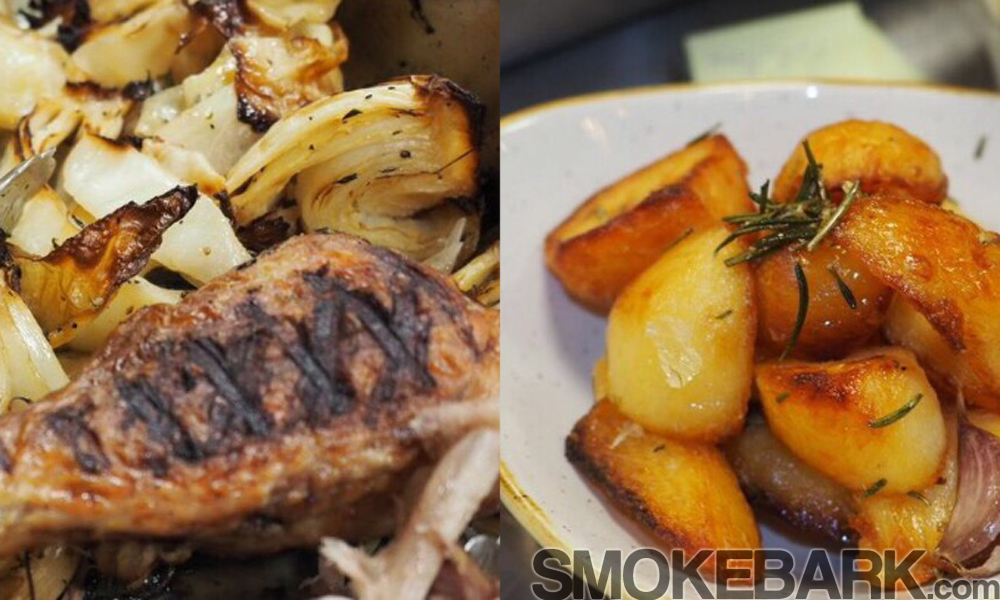 Brilliant sourdough ideas too, like grilled sourdough Sabikh style, with a roasted aubergine slice, slow boiled egg & tahini and then for dessert among others there's Levant Milk Pudding with raspberry and rosewater treacle and pistachios. 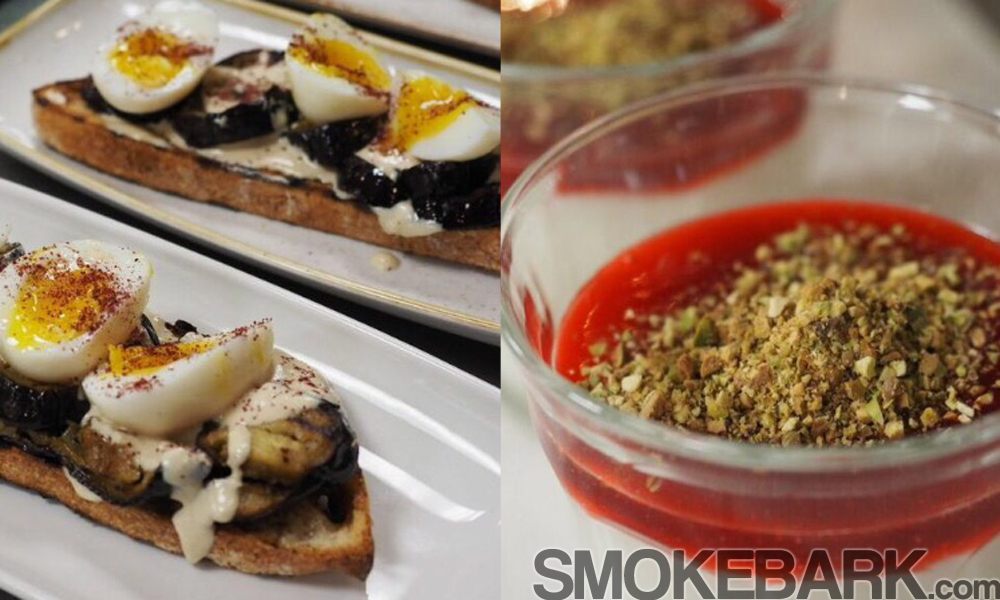 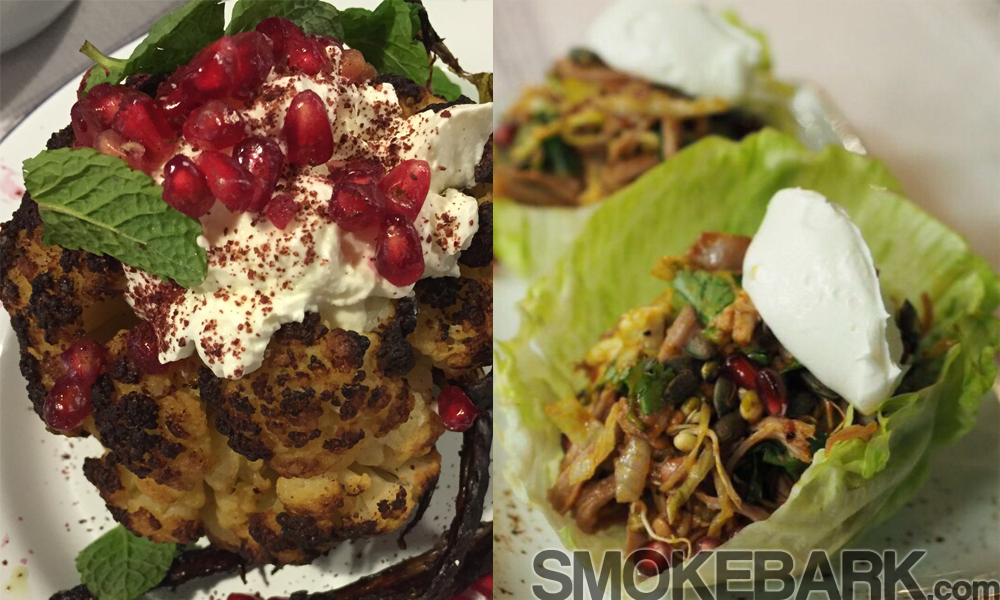 All the above and more will be available with a selection of cocktails and craft beers to complement the dishes, I'm sure there will be a very well stocked bar given the location.

So why did Amir and Limor pick turkey? Other than the usual Thanksgiving and Christmas feasts it's a seldom used bird, however:

"[turkey] is one of the leanest and most nutritious sources of protein available, as well as a great source of B vitamins, minerals and amino acids. It's particularly rich in B12, zinc and selenium, a powerful antioxidant and immune booster. Many nutritionists call it the “happy food” as it contains tryptophan which helps create serotonin."

Fancy getting your tastebuds on some of this before 2016? They've got a pop-up running for Soho House members 25th to 28th November at the lavish members club Shoreditch House Fifth Floor to get you in the Thanksgiving mood.

Top Chefs get in the Christmas spirit ...