Whilst there's nothing particularly out of the ordinary sharing a whole roast chicken at home, it's rare to see this option when dining out. Soho bistro Blanchette has introduced a sharing roast chicken menu every Sunday between 12pm-5pm priced at £38. Quite a lot for a chicken for sure, but it's free range and provenance assured, so we reckon after being cooked with the delicacy you'd expect from a fine French team it's going to be rather special and very much worth it. 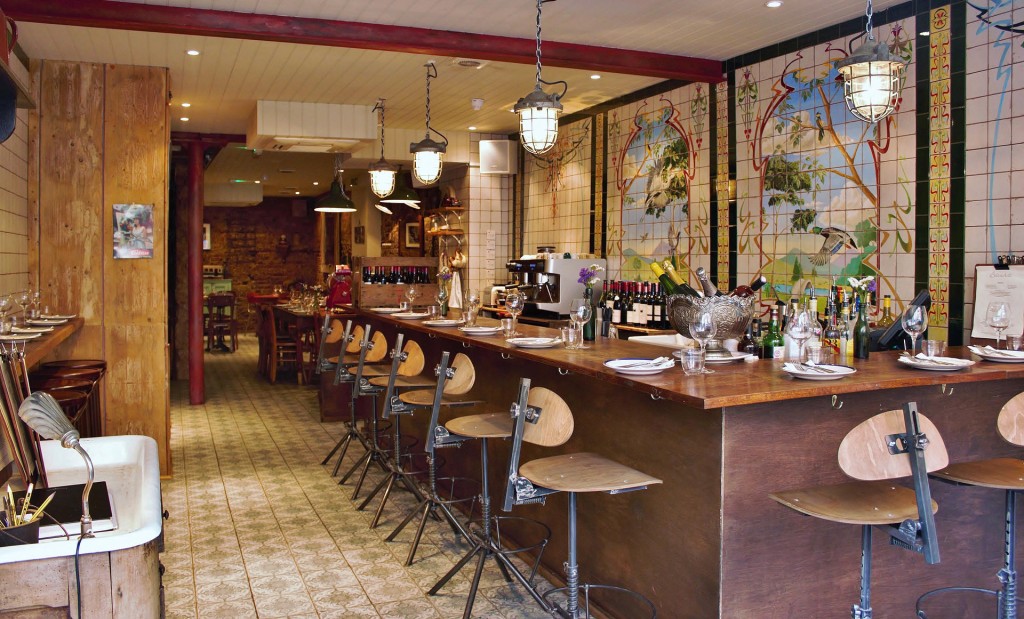 Provenance is ever important these days, so SmokeBark did some super sluthing and found that not only are these chickens free range, but they are raised by a couple of loving farmers called Reg and Bud.

‘We care about the animals on our farm, so we make sure they’re happy and have a good life. We treat the birds with respect.’ - Reg Johnson

Reg Johnson and Bud Swarbrick have been producing poultry in Goosnargh in the Ribble Valley for three decades. Their birds are developed slowly, with no aid from growth-promoters, in order to yield a good meat to bone ratio. Local Michelin-starred chefs Paul Heathcote and Nigel Haworth, have been singing the praises of Johnson and Swarbrick's Goosnargh ducklings and cornfed chicken for years, so Blanchette's Head Chef Tam Storrar is in good company. 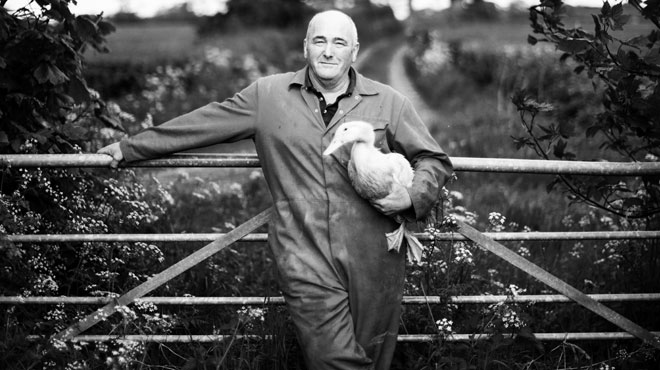 The roast runs alongside the a la carte and snack menus, including roast Goosnargh chicken, tarragon and white wine jus with sarladaise potatoes and seasonal greens.

Always a winner in my eyes, you can also bag a free glass of wine on arrival if you email them to book info@blanchettesoho.co.uk

With the option of a whole chicken running at almost £40 we know there are cheaper places to get your Sunday lunch fix, but perhaps not many come with such art-abound surroundings and chic French atmosphere. However if the above seems over-analytic about the provenance of the chicken, don't worry we've a long way to go before we end up at Portlandia...