Can you beat the Luther Burger?

Doughnuts have been part of our diet for over 200 years, but since 2006 burgers have joined in the deep fried action.

The Luther burger found fame following a 2006 episode of The Boondocks and has rocked the world ever since. Most usually created with Krispy Kreme doughnuts, these wonders of unhealthy flavour are certainly heavy on the waistline; at near 1000 calories it's a heart attack risk special.

Pictured below is Smokebark's version with a crisped Krispy Kreme and big juicy 100% beef burger patty. Indulgent and super tasty, it's a mouthful of sheer sweet meaty goodness.

So - what's your favourite burger, and it beat this calorie count? Comment below! 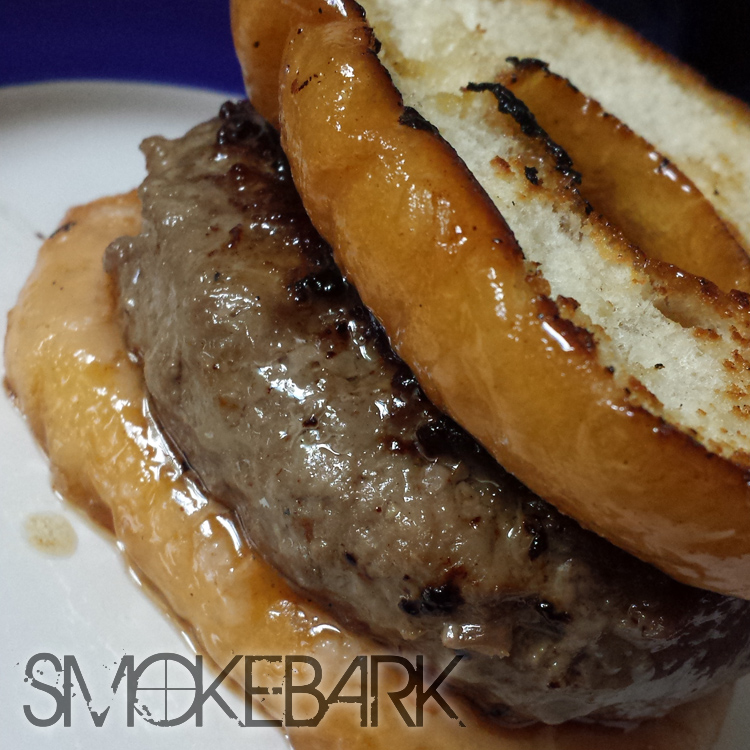 Become an expert in paring beer with ...