'Condom stuffed with meat' - and rice! Japanese get creative with their cooking... #raiseawareness

Yup, it surprised me too, but cooking with condoms is now a thing. Kyosuke Kagami is more often known for his Manga writing but he's gone all out in this book designed to promote awareness of condom use in Japan. 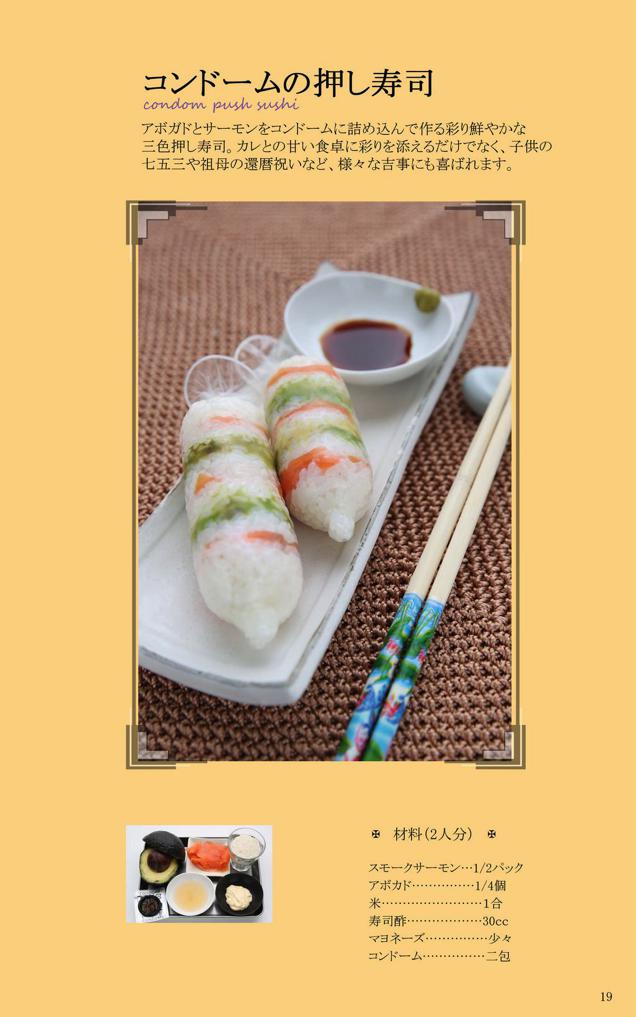 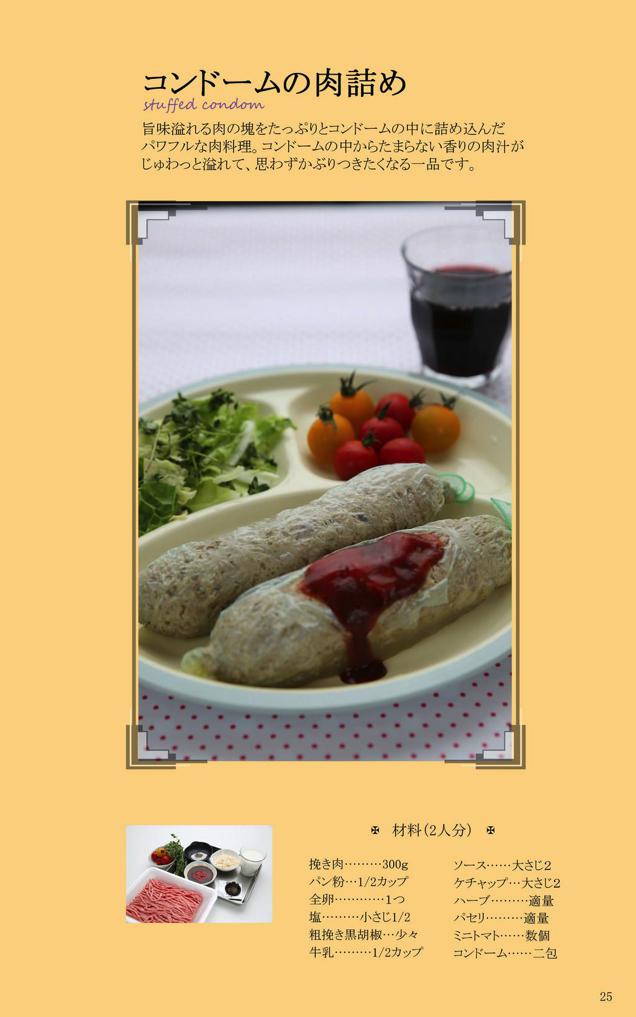 According to their press-info, Japanese men are third worst in the world when it comes to wrapping up, so the promotion should aid people's health too!

With mouth watering treats such as 'condom stuffed with meat' and 'condom esscargot with butter', even 'condom sushi' which is a bit fishy perhaps...

'Condom cookies' and 'condom icecream' are for sure party-pieces for after the watershed. Just remember folks it's all in the name of safe sex, but please remember to rinse them out first eh.. 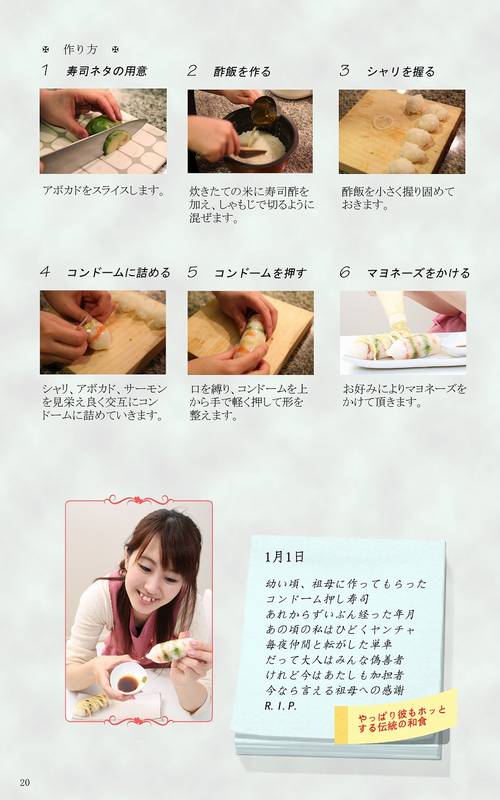 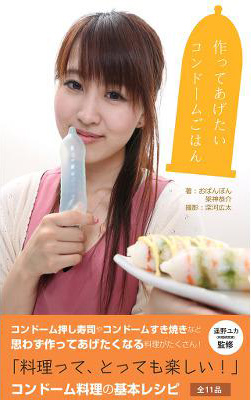 Can you beat the Luther Burger?