Levant:  A fascinating secret, hidden in a side street between Marylebone and St Christopher's Place.

Tony Kitous' first foray into the restaurant business came at the early age of 22, when he opened his first restaurant, Baboon, in 1993. Three years later, he teamed up with chef Gary Hollihead to open Hollihead, which was later re-launched as Oceana Restaurant & Bar. Born in Algeria and widely-travelled throughout the Middle East, Kitous drew on his cultural heritage to create Levant in 2000, the restaurant which raised the profile of Middle Eastern restaurant culture in the London scene.

After a long day shopping, a glass of crisp white wine was more of a requirement than a want, along with my wife we headed over to 28-50 for a chilled quencher. However, we never made it - avoiding the roadworks we de-toured down an alley, and came across this little hidden gem of an entrance. It's promise was too much to bear and we headed down the stairs well with lacy shadows. 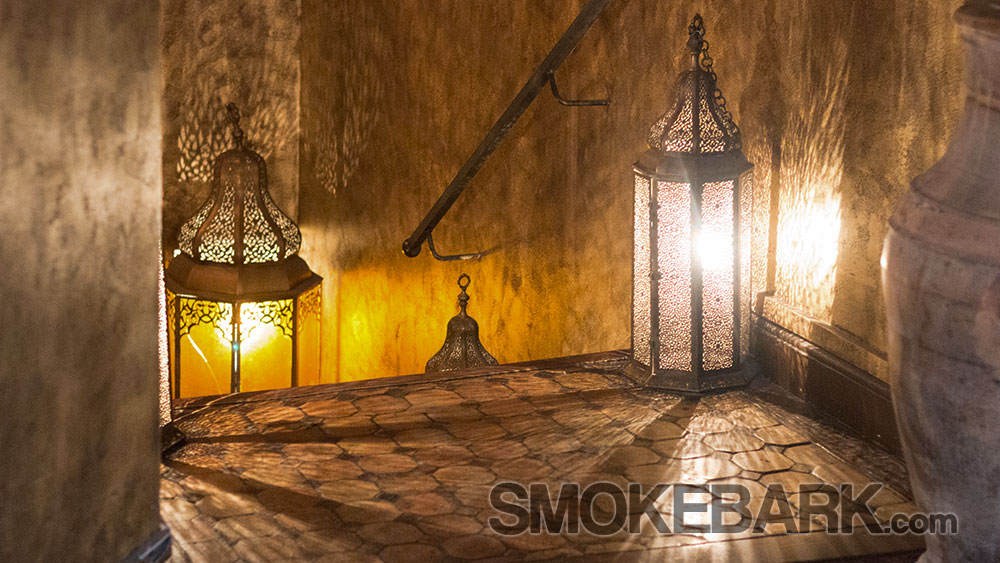 Inside, the intrecate patterns continue, and we found ourselves in another world, 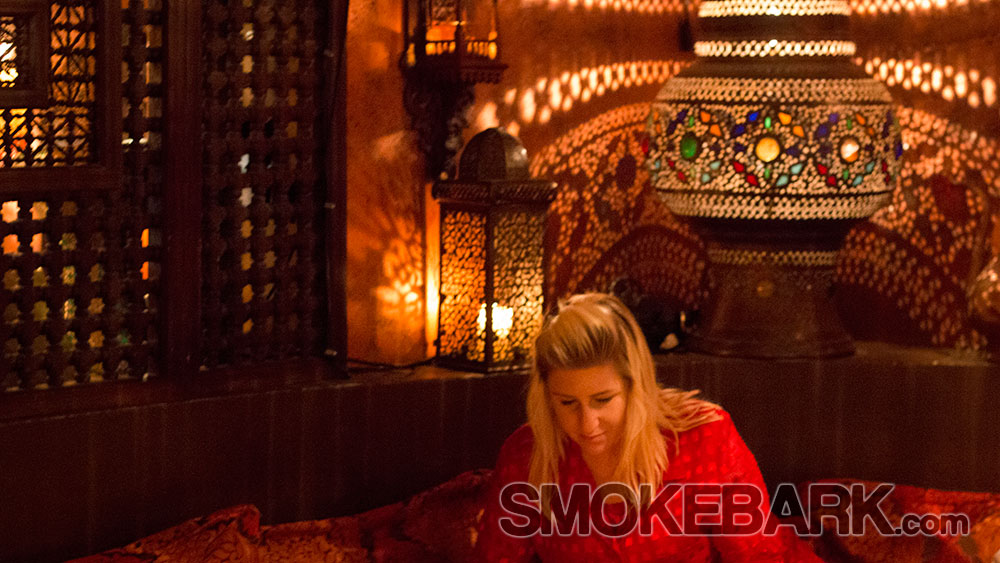 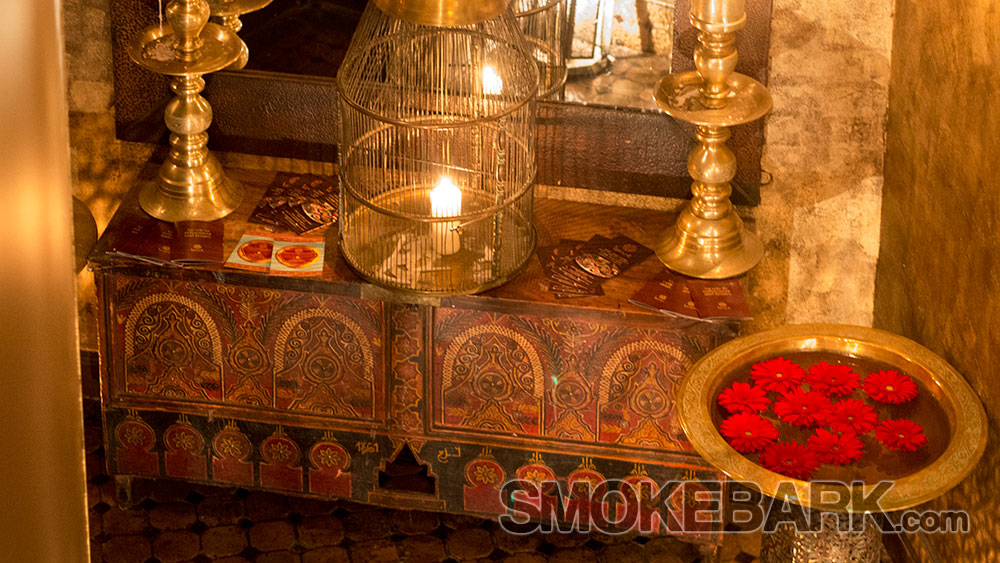 Starting to see the commonality? It's a plethora of candles, perfect for the idea and food of this treasure trove. 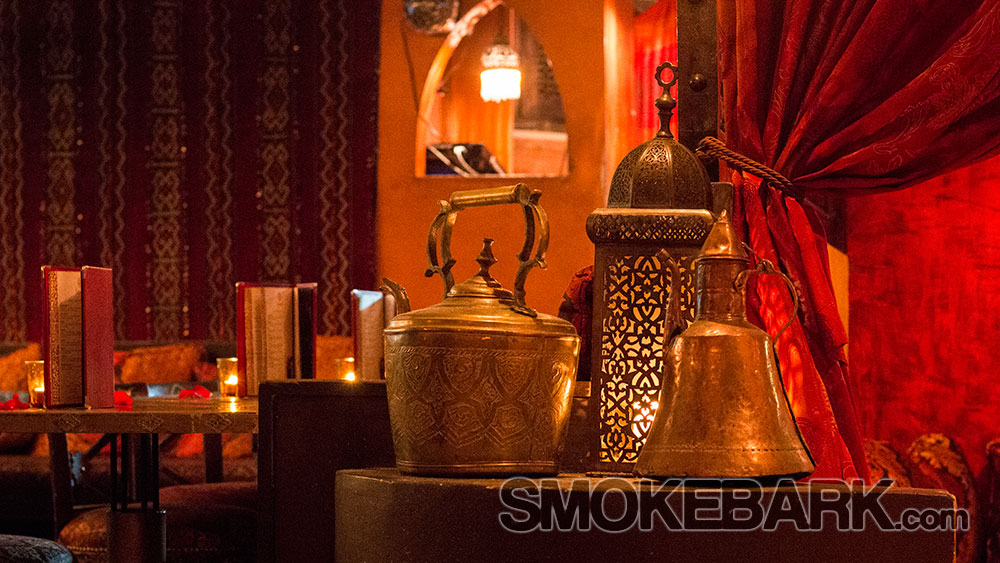 With the drinks, olives, pickled veg and chillies, kept me happy whilst choosing what else to eat. 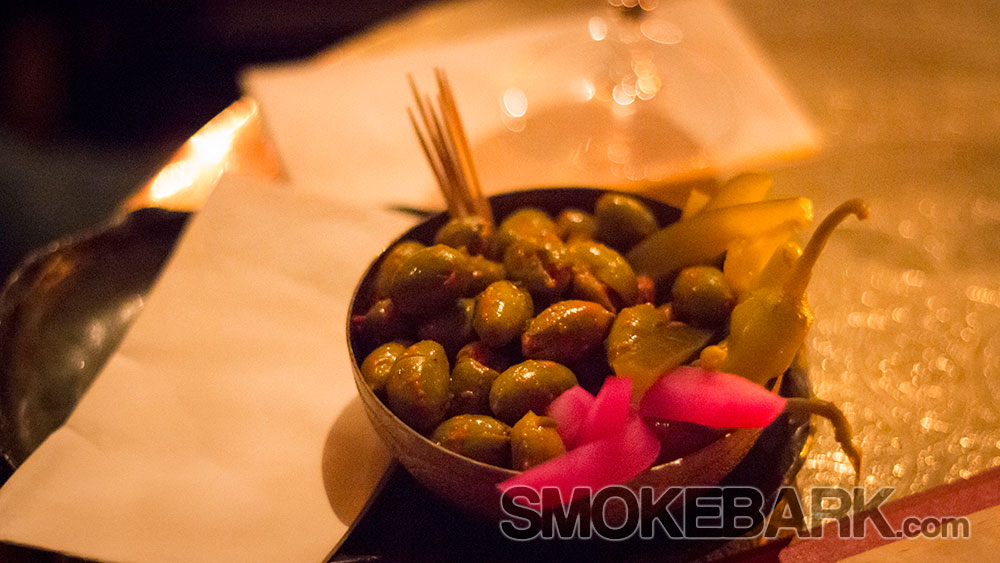 Ahhhhh the beer. We decided wine could wait, this beer was spot on after a long day. 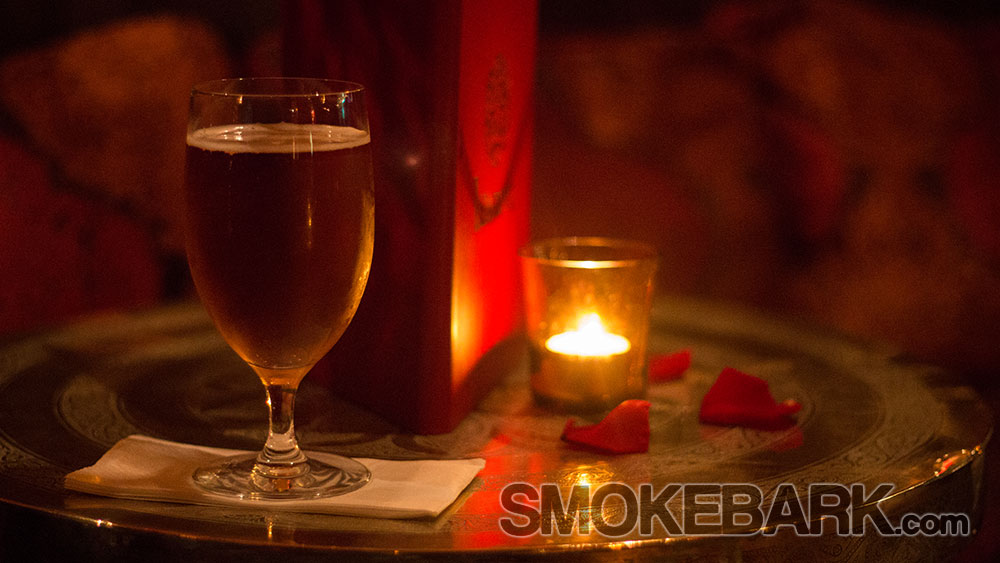 The food was epic, these pitas were like little clouds, (kind ruined every other pita for me now!) and the Koussa bil tahini (Courgette purée, tahini, mint , lemon juice, garlic, yoghurt) was a real treat. Along with a Fattoush salad Parsley, mint, cherry tomatoes, radishes, cucumber, spring onion, lemon juice, apple vinegar garlic and olive oil, Served with crispy bread & sumac) it was just the snack we needed. 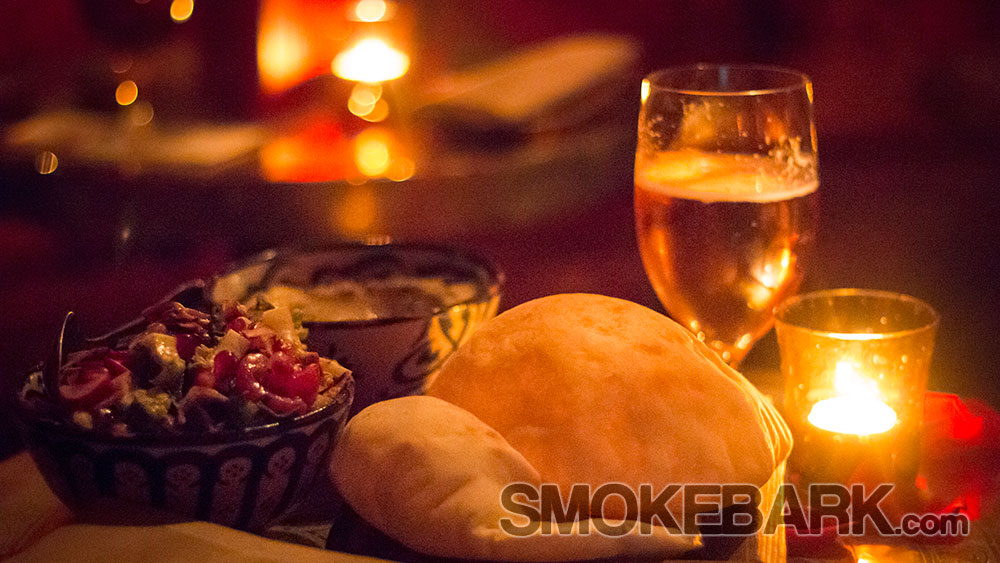 Whilst we sat in the comfy lounge area, there is a restaurant area too, with pastries, hot mezza, Kibbé, fish, tagines and lots from the Mashawy (charcoal grill). 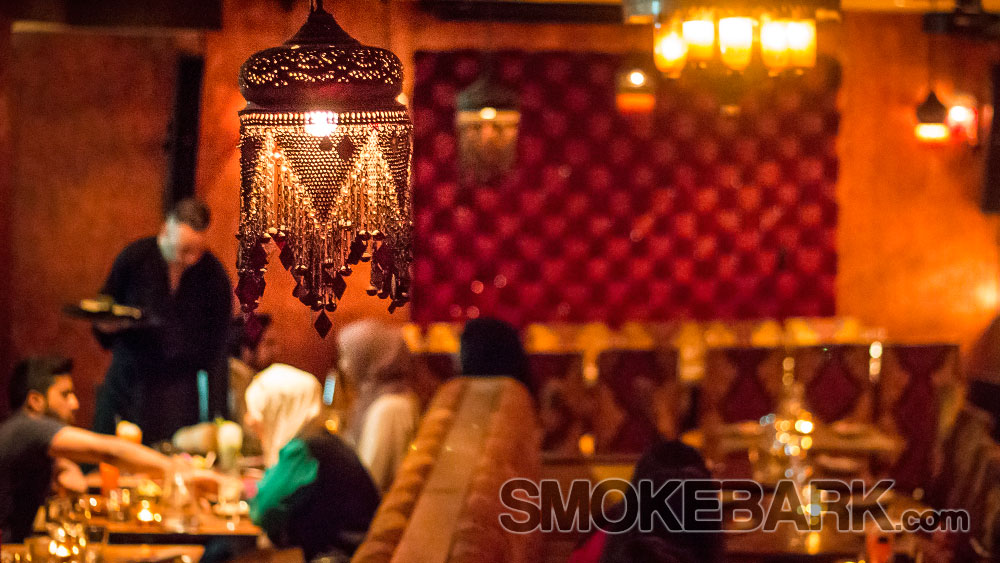 Tony Kitous; The man credited with putting the glamour into Middle Eastern cuisine at his Levant and Kenza restaurants, is also behind Comptoir Libanaisthe Lebanese home style to the high street with casual dining canteen and delicatessen concept, Comptoir Libanais.